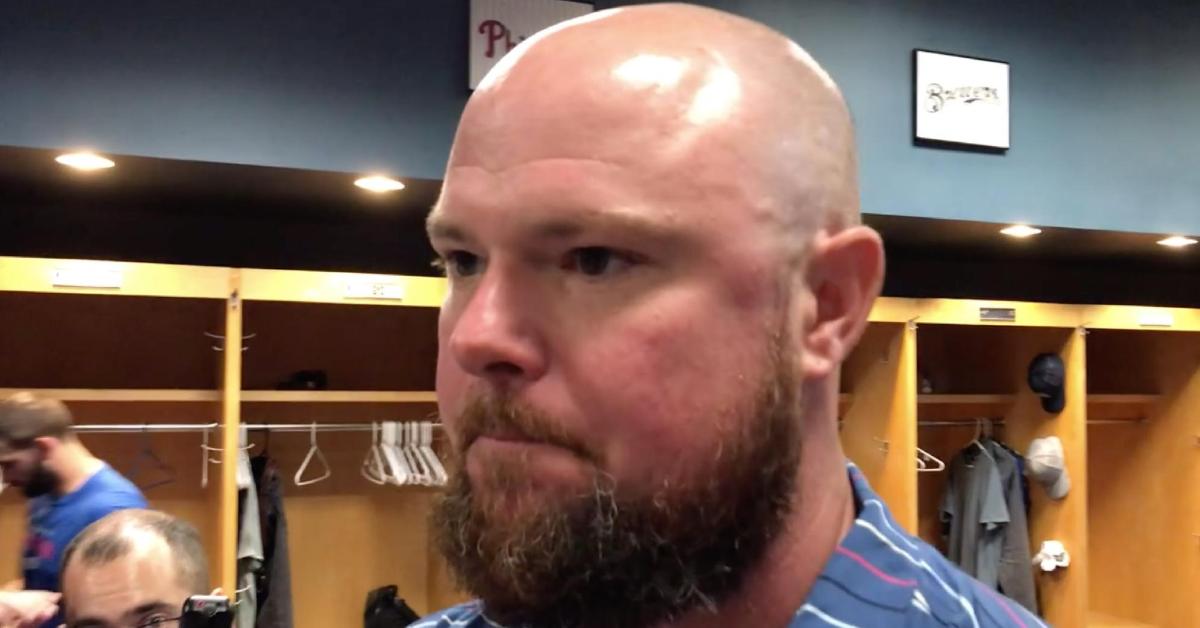 "I knew that, regardless of the baserunners, I just couldn't give in and throw a heater," Lester said when talking with reporters about relying on breaking balls to get out of sticky situations. "I knew I had to make really precise pitches today."

Cubs manager Joe Maddon affectionately referred to Lester as "Jonny" when praising the hurler's performance in his postgame media session. Maddon was complimentary of Lester's ability to work his way out of difficult spots, and he credited Lester for coming out on top in a hard-fought pitching duel with Pirates starter Steven Brault.

"Jonny, typically, is able to pitch out of some really horrible jams, and he did," Maddon said of Lester. "Jonny, after some tough moments, showed what he's made of."

Maddon: “Jonny (Lester) showed what he’s made out of:” pic.twitter.com/IvB4jKYVLk