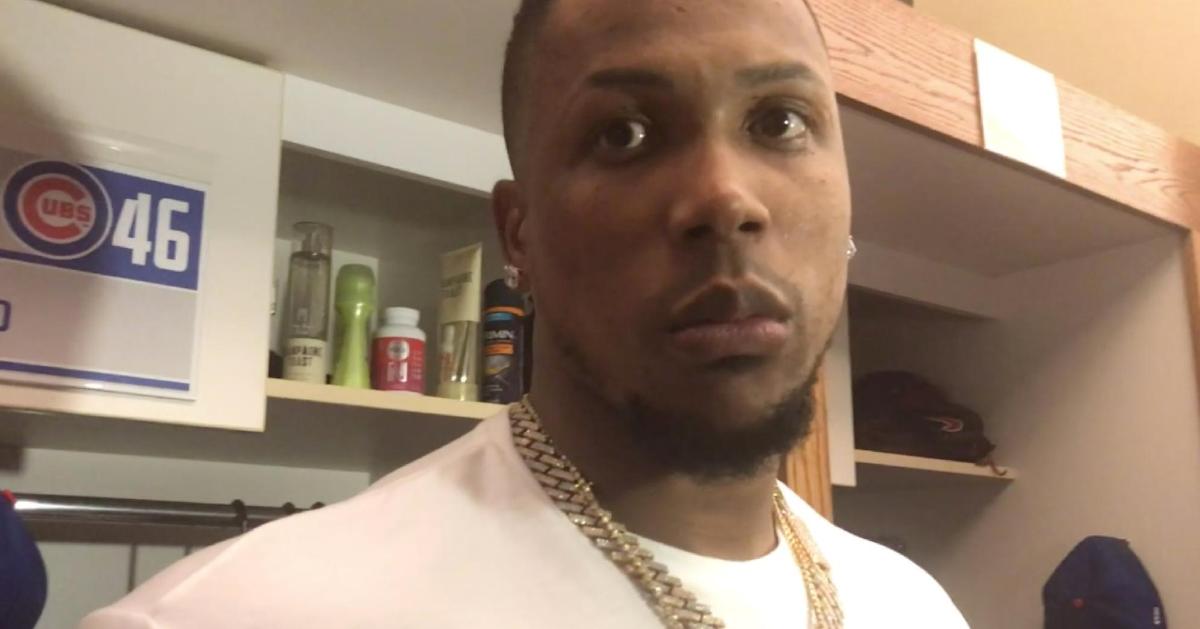 Chicago Cubs reliever Pedro Strop explained that, as of late, his sinkers have not been sinking enough.

SAN FRANCISCO — Chicago Cubs reliever Pedro Strop gave up three runs in the bottom of the eighth at Oracle Park on Monday night, with his meltdown resulting in the Cubs squandering a late lead and ultimately losing 5-4 to the San Francisco Giants. The outing marked one of several woeful appearances put together by Strop this season.

Strop has not been as effective on the mound as he was last year, as he has blown four saves and currently sports a subpar ERA of 5.47. Following Monday's contest, Strop spoke with reporters about his recent struggles and pinned most of the blame on his sinkers not sinking enough. He also said that he planned to continue pitching with confidence while working through this rough patch.