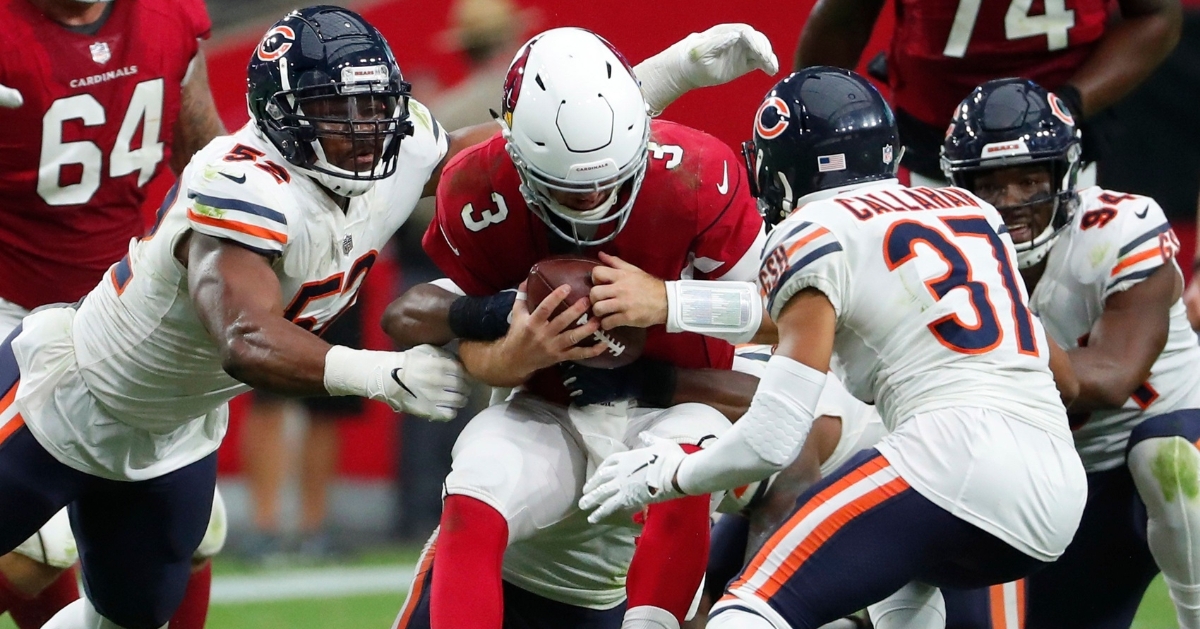 The 4-7 Bears host the NFL's best 9-2 Arizona Cardinals at Soldier Field. The Bears snapped their five-game losing streak on Thanksgiving, while the Cardinals have managed to win two of three games without their two best players in QB Kyler Murray and WR DeAndre Hopkins, who are both expected to return this week.

Let’s see where there is some money to be made:

The Bears are a huge underdog at home this week at 8 points. You can see where this line comes from, the Bears have been struggling and are starting their backup QB, while the Cardinals have been playing well and will be returning their MVP candidate at QB. Still, 8 points is a lot and with the rate that underdogs are winning this year, I am going to take the Bears to cover. The total is set at 42.5. The forecast shows rain for Sunday in Chicago, and I think Kyler Murray will be a little rusty to start, so I like the under. Eight of the Bears’ last ten games have gone under the total points line.

There are a few props I like a lot this week as well. David Montgomery has not scored since he returned off of IR, but he has just over 83% of the carries for the Bears in that time. He is due to score a touchdown and I think he gets one this week. I also like Cole Kmet to go over his total yards set at 34.5. Dalton likes throwing to tight ends and the short passing game will be used often. There are also plus odds on DeAndre Hopkins scoring a touchdown that I am going to take advantage of.

David Montgomery to score a touchdown, -108

DeAndre Hopkins to score a touchdown, +150

The Colts have been very impressive as of late and Jonathan Taylor has inserted himself into the MVP conversation. The Texans are a bad team not playing for anything, so I am not going to overthink this one and just take the Colts to cover.

The Dolphins are the hottest team in the league and the Giants are going to be starting their backup QB. I love the Dolphins and the under 39.5 here.

Washington enters as road underdogs again even after winning three straight. I am rolling with the Football Team and taking them the moneyline at +100 odds.