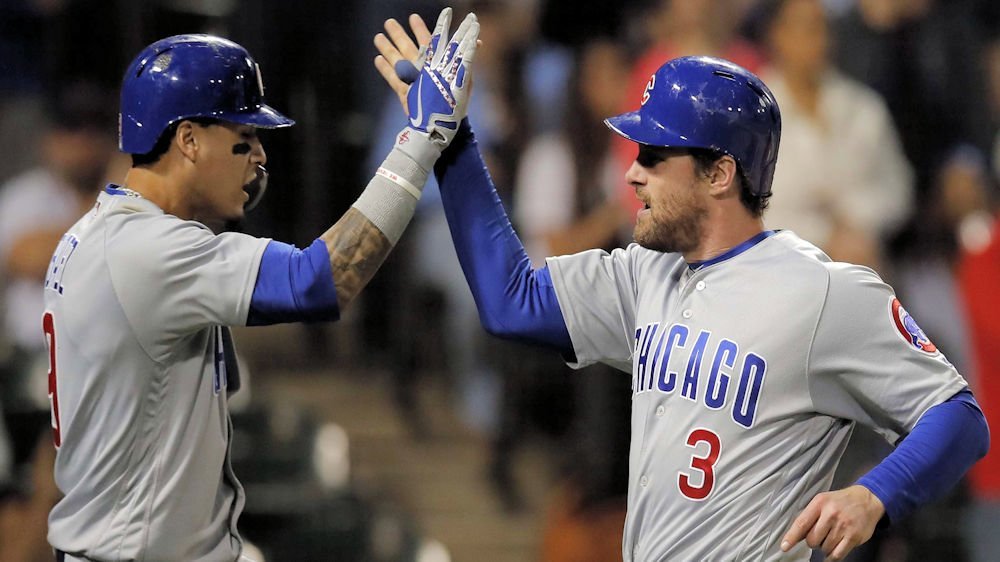 It’s been two weeks since the 2018 Chicago Cubs season came to a stunning end. Based on the comments I’m seeing on social media, and getting from you the fans directly, there still seems to be a feeling of, did this really happen?

Sadly, it is not a dream, the season is over. Changes are already underway on the coaching staff and more seem imminent. Player movement, on and off the roster, will be the next order of business, and before you know it spring training will be just around the corner. This is the cycle of baseball and it happens every year.

For us, the fans though, 2018 seems sadder than other years when we were watching another team fighting for the World Series. There is the feeling of promises unfulfilled and expectations not met. The problem is we don’t understand what happened or how to react.

It’s easy to understand our trouble with how to react, I mean it’s not like we have a long and storied history of producing winning teams that we can fall back on for emotional support like Yankee fans or Cardinal fans or more recently Red Sox fans. Having waited 108 years for a World Series winning moment, we seem to have concluded that this was going to happen every year. An overreaction to say the least but understandable anyway.

I wrote earlier this year that winning a World Series was hard, and it still is difficult. 2018 proved that for sure. The Cubs are in a position to be very competitive for many years, something we would have laughed at 10 years ago. Theo Epstein and Jed Hoyer, with financial help from the Ricketts family, have gotten this franchise in a place long wished for by many fans. But it is still hard to win a title.

The failure by this team down the stretch hurts. We are left wondering what the hell happened? Those of us who write for this website have spent hours writing stories and grading everyone in an effort to help explain and give context to this year and what happened. And you know what? It still hurts that the Cubs didn’t close the deal.

There are plenty of reasons why, we’ve outlined all of them, well, most of them anyway, during this season and after. You have your opinions and they are mostly valid, just like ours are mostly valid. I was speaking to a friend just after the season ended and he said something interesting and something I hadn’t given thought to. He said, you know, championship teams find a way to overcome all the things that happened this year.

He's right. If the Cubs were still playing nobody would be screaming for Chili Davis’ head or blaming Jim Hickey for his lack of fixing Carl Edwards or complaining about the 152 different line-ups Joe Maddon used this year. You wouldn’t hear about Ian Happ striking out too much, or Addison Russell and his off-field distractions. No one would be focused on Yu Darvish and his arm problems or Brandon Morrow not being able to pitch the second half of the season.

How spoiled we have become in just a couple of years as fans of the Chicago National League Baseball Cubs. Our expectations are sky high and when they are not met we are devastated to depths we didn’t know existed. This, my friends, is what it means to have a winning ballclub. We should hold them to a higher level and our expectations should be to win a championship. That is how you make your team stay focused and keep a winning program.

Theo and Jed will fix what was broken for 2019. We will argue next summer about the lack of power off the bench or the gasoline coming in from the bullpen. But you know what? The team will be competitive, and it will be in a position to win another championship and it will still be hard to do.