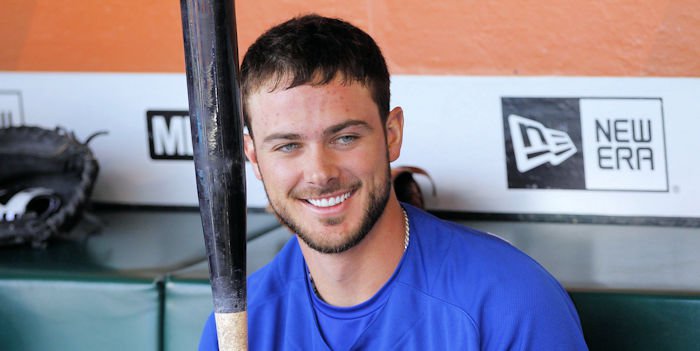 Colorado Springs, Colo. -- The Major League Baseball Players Alumni Association (MLBPAA) is pleased to announce the 30 preliminary winners of the 2017 Heart & Hustle Award. This esteemed award honors active players who demonstrate a passion for the game of baseball and best embody the values, spirit and traditions of the game. The Heart and Hustle Award is also the only award in Major League Baseball that is voted on by former players. Voting is conducted prior to the All-Star Break.

The MLBPAA formed 30 committees, comprised of Alumni players with established relationships to each team. One player from each Major League team is chosen by the committees based on their passion, desire and work ethic demonstrated both on and off the field. These players will be recognized prior to an upcoming home game. As the season draws to a close, all alumni and active players will vote to select the final winner from the 30 team winners. The previous overall winners are David Eckstein (2005), Craig Biggio (2006, 2007), Grady Sizemore (2008), Albert Pujols (2009), Roy Halladay (2010), Torii Hunter (2011), Mike Trout (2012), Dustin Pedroia (2013), Josh Harrison (2014), Anthony Rizzo (2015) and Todd Frazier (2016).

The overall winner will be announced on Nov. 14, 2017, at the 18th annual Legends for Youth Dinner in New York City. This event is the primary fundraiser for the series of free Legends for Youth Baseball Clinics. These clinics impact more than 16,000 children each year at 185 clinics, allowing them the unique opportunity to interact with and learn from players who have left a lasting impact on the game of baseball.

The 30 individual team winners are as follows: