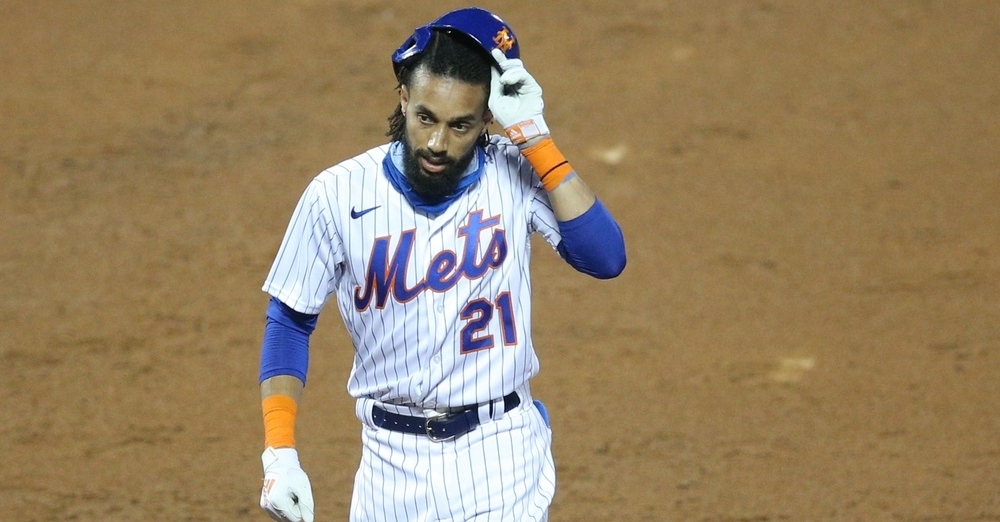 CHICAGO – The Chicago Cubs today added infielder Ildemaro Vargas to the 28-man active roster and claimed outfielder Billy Hamilton off waivers from the New York Mets. Hamilton has yet to report to the big league club. Left-handed pitcher Matt Dermody, who was optioned to the club’s South Bend Alternate Site following last night’s game, has been designated for assignment to make room for Hamilton on the 40-man roster.

Vargas, who will wear uniform number 16, will be available for the Cubs this afternoon when they conclude their five-game series against the St. Louis Cardinals at Wrigley Field.

Vargas, 29, was claimed off waivers from the Minnesota Twins on Saturday. He is a career .255 hitter (70-for-275) with seven homers and 34 RBI in 136 major league games covering the last four seasons with the Arizona Diamondbacks (2017-20) and Twins (2020). The switch-hitter has split the 2020 campaign between the Diamondbacks and Twins, combining to bat .190 (8-for-42) with one double, one triple and two RBI in 18 games between the stops. Vargas was acquired by the Twins on August 11 and designated for assignment on September 2.

In addition, the Cubs have signed right-handed pitcher Pedro Strop to a minor league contract and assigned him to South Bend. The Cubs have also added right-handed pitcher Duncan Robinson to the 60-man Player Pool and released catcher Jose Lobaton. Chicago’s 60-man Player Pool roster stands at 59 players, with 28 active players on the major league roster (plus three 10-day injured list players) plus Hamilton and 27 players in South Bend.