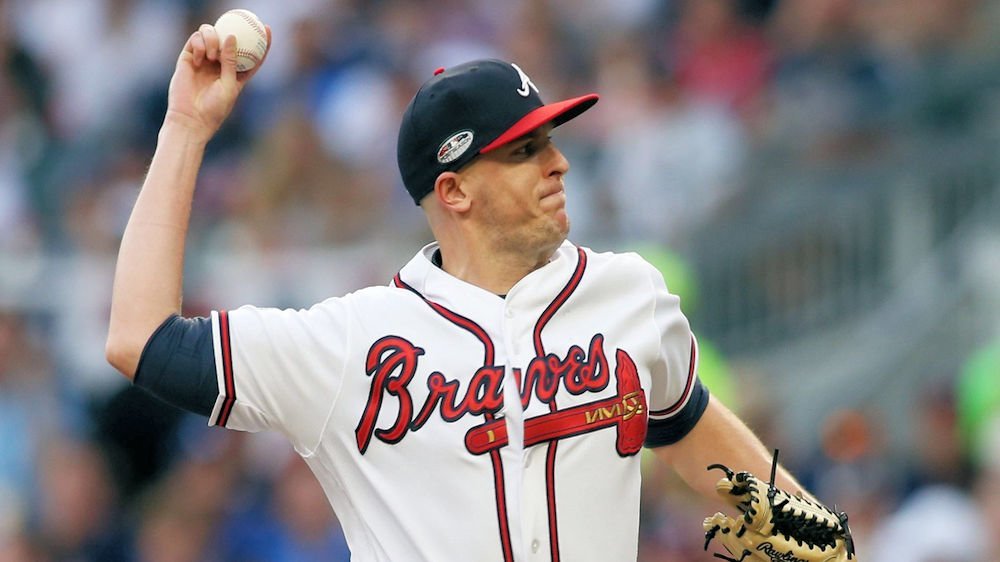 Brad Brach: The Cubs added to the pen this afternoon with the signing of free-agent reliever (LHP) Brad Brach for a one-year contract worth roughly $4.35 million pending a physical. The deal includes a mutual option for the 2020 season that could make it a two-year deal worth around $9.5 million according to the Athletic. Brach has a career ERA of 3.08 and has racked up 33 saves.

More pitching on the way: According to Bruce Levine of 670 The Score, the Cubs will be signing more relievers and are currently talking to veteran reliever George Kontos.

Ricketts on Sosa: "At the moment, the answer is no, nothing's changed," Ricketts said via NBC Sports Chicago. "Like I've said in the past, everyone loved Sammy as a player — one of the greatest players in the history of baseball. But he played through a pretty awkward era. We owe all the guys that played in that era a lot of understanding."

Per Wikipedia: “On February 27, 1998, Brickhouse fell ill and collapsed while preparing for the funeral of fellow Chicago broadcaster Harry Caray. Following brain surgery on March 3 to remove a blood clot, he quickly improved, making a few on-air appearances in the spring and early summer. Though burdened with a gravelly voice (which he attributed to the surgery and said would soon pass), Brickhouse seemed on the road to recovery until his death on August 6 from cardiac arrest. He was interred at the Rosehill Cemetery and Mausoleum in Chicago.”

Yonder Alonso: The White Sox new first baseman is weighing in on the cold Hot Stove season and says he and other players believe the off-season free-agent policy must change. There has been recent speculation on MLB Network that the league may look into a deadline for off-season free-agent signings.

Dodgers: LA has reached a deal with the free-agent outfielder, AJ Pollock. They have been discussing a five-year deal in the $60 million-plus range, but it's unclear if those are the final terms. Because it was for more than $50 million, the Arizona Diamondbacks get another Comp A sandwich pick. As it stands, they have the Nos. 16, 26, 33, 34, 56, 75 and 78 selections. Should have most draft $ in 2019. The Dodgers are also still pursuing free-agent catcher, JT Realmuto.

Mariners: Free-agent reliever Hunter Strickland is in agreement with Seattle on a one-year contract.

Rangers: Texas has designated shortstop, Jack Reinheimer for assignment. Reinheimer was acquired by the Cubs as a waiver claim from the Mets in early November, but he was waived by Chicago on November 20.

Tigers: Detroit has claimed INF/RHP Kaleb Cowart off waivers from the Mariners.