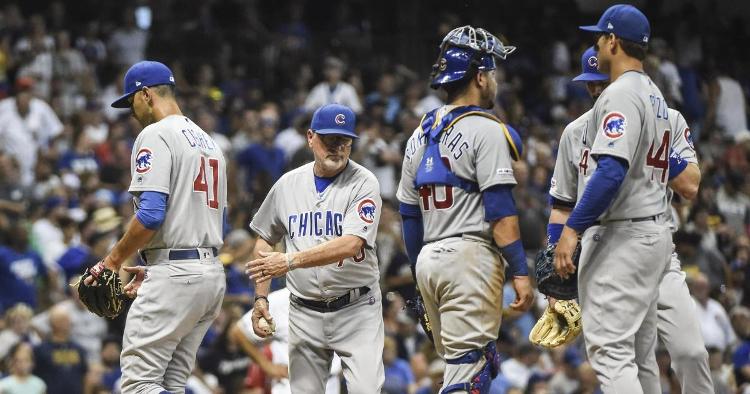 In addition, outfielder Mark Zagunis was optioned to Triple-A following the game on Sunday after serving as the club’s 26th man that night in Williamsport. Cishek will be available for the Cubs tonight when they begin their three-game series against the San Francisco Giants at Wrigley Field.

Cishek, 33, was placed on the 10-day injured list with left hip inflammation on August 10 and did not require a rehab assignment as part of his return. He has gone 3-5 with seven saves and a 3.58 ERA (20 ER/50.1 IP) in 54 appearances with the Cubs this season.

The #Cubs today activated RHP Steve Cishek off of the 10-day IL. INF David Bote and OF Mark Zagunis were optioned to @IowaCubs. pic.twitter.com/WwKHGAX8x2