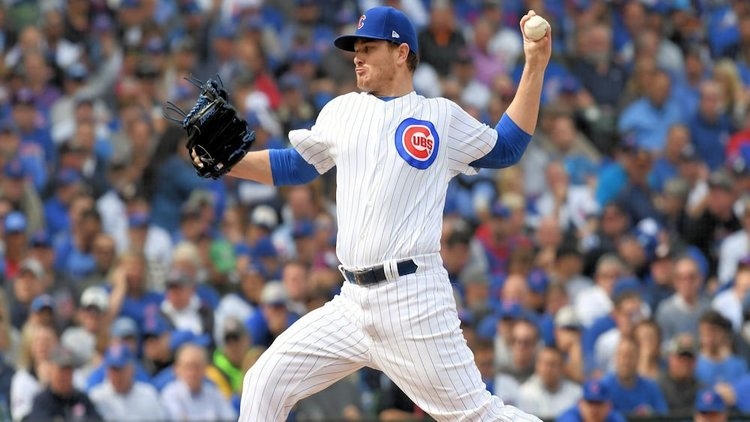 Another day and another reliever is off the boards during free agency.

Former Chicago Cubs left-handed reliever Justin Wilson has reportedly signed a two-year contract worth $10 million with the New York Mets on Friday. The deal is pending a physical.

The contract includes $500,000 in performance bonuses each year.

I like the Justin Wilson signing a lot for the Mets. It gives them another late-inning established arm where they don't have to rely on Luis Avilan and/or Daniel Zamora having good seasons. Still, I suspect the Mets will have multiple lefties in their Opening Day bullpen.