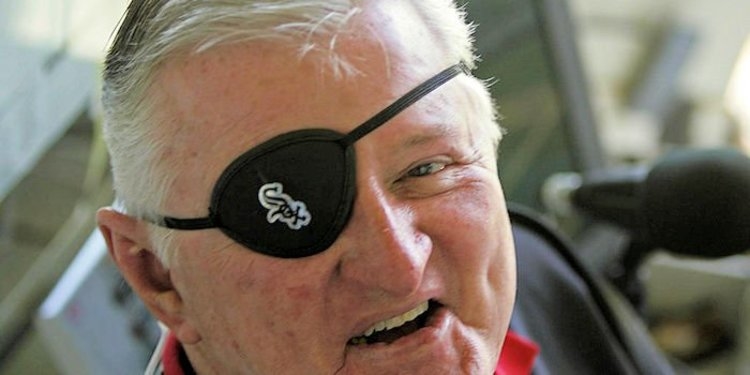 Chicago White Sox announcer Hawk Harrelson is one of those guys that you either love or hate.

Harrelson announced the Crosstown rivalry at Wrigley Field last month and wasn't professional with some of his remarks about how players should go after John Lackey and other silly comments. However, Cub fans won't have to worry about Mr. Harrelson because he said he won't ever return to the historic ballpark again according to an interview with the Chicago Sun-Times.

"Fenway is just a special place," Harrelson said. "Look at this ballpark. The only [visiting clubhouse] worse is Wrigley Field — the two worst clubhouses in baseball for visiting players. I’ll tell you this much: I’ll never go back to Wrigley Field again."

Harrelson continued to say that Wrigley Field is not welcoming for visiting teams.

"Worst press box, worst booths for television," Harrelson said. "It’s a joke; it really is. And so Jason is getting ready for those three at Wrigley. I will never step foot in that ballpark again. Ever."

Hawk, I hate to say it but your "unique" presence at Cubs games at Wrigley Field will not be missed.