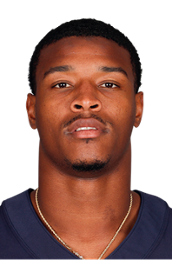 Recorded his first career interception in the Week 2 win over the Giants, stepping in front of a Daniel Jones pass and returning it 10 yards
Inactive for Weeks 5-6 with a hamstring injury; also Weeks 15 and 17 with a foot injury
Missed Week 9 at Tennessee after being placed on the COVID-19 list

Appeared in 15 games (2 starts), recording six tackles, one sack, one TFL and one forced fumble
Made three tackles in Wild Card playoff game vs. Philadelphia (1/6/19)