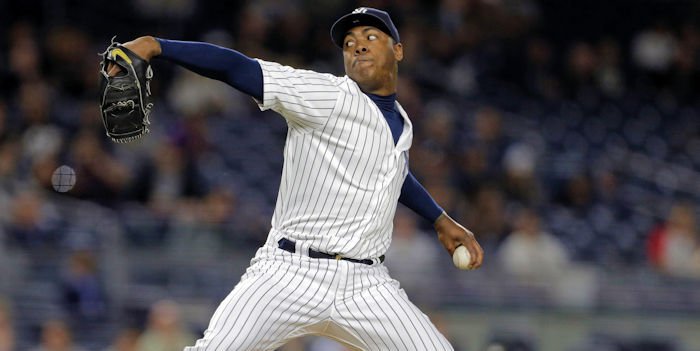 McKinney, 21, is batting .252 (75-for-298) with 12 doubles, one home run and 31 RBI in 88 games with Double-A Tennessee this season. He was acquired by the Cubs with infielder Addison Russell, righthander Dan Straily and cash from Oakland for righthanders Jeff Samardzija and Jason Hammel on July 5, 2014.