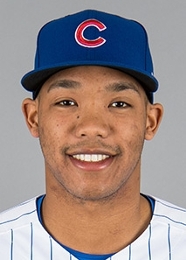 Partner of ChicagoBearsHQ.com and TigerNet.com