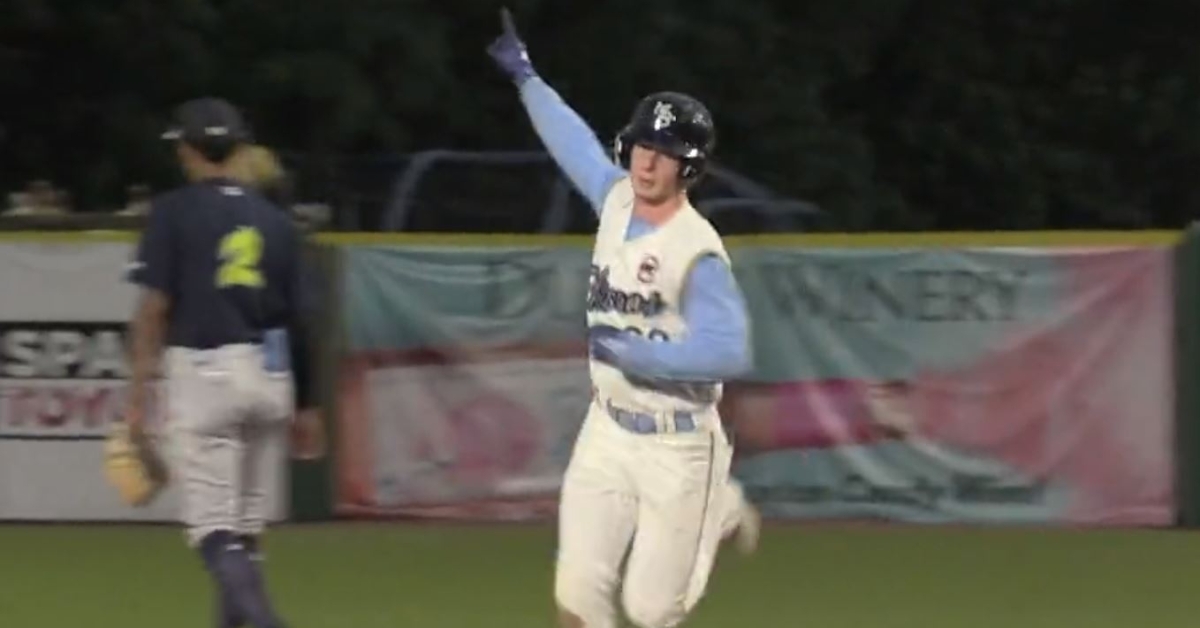 Crow-Armstrong, 20, hit .375 (24-for-64), tops among all Cubs’ minor leaguers in April, with four doubles, one triple, three home runs, 13 RBI, seven stolen bases, a .474 on-base percentage and a .609 slugging percentage, contributing to a 1.083 OPS. The left-handed hitting outfielder recorded at least one hit in each of his last eight games to end the month, including seven multi-hit efforts, hitting .500 (17-for-34) during that span. Crow-Armstrong notched five multi-RBI games and homered in back-to-back outings on April 19-20 at Delmarva.

Ranked as the Cubs’ No. 6 prospect entering the season by MLB Pipeline, the six-foot tall Crow-Armstrong was acquired by the Cubs from the Mets July 30, 2021 for infielder Javier Báez and right-handed pitcher Trevor Williams. In his first 23 career minor league games, Crow-Armstrong has posted a .391 average (36-for-92) with six doubles, one triple, three home runs and 13 RBI. He was selected in the first round (19th overall) of the 2020 draft by the Mets, but missed a majority of the 2021 season after suffering a torn right labrum.

Hodge, 21, last month went 2-0 with a 1.56 ERA (3 ER/17.1 IP), six walks and 21 strikeouts in four starts with Myrtle Beach. The right-handed pitcher posted a .167 opponent’s average (10-for-60) to go along with a 0.92 WHIP. The six-foot four-inch Hodge has held opponents scoreless in three of his four starts and has tossed 10.0 consecutive scoreless innings in his last two outings (5.0 IP in each). The right-handed pitcher has struck out at least four batters in all four of his starts.