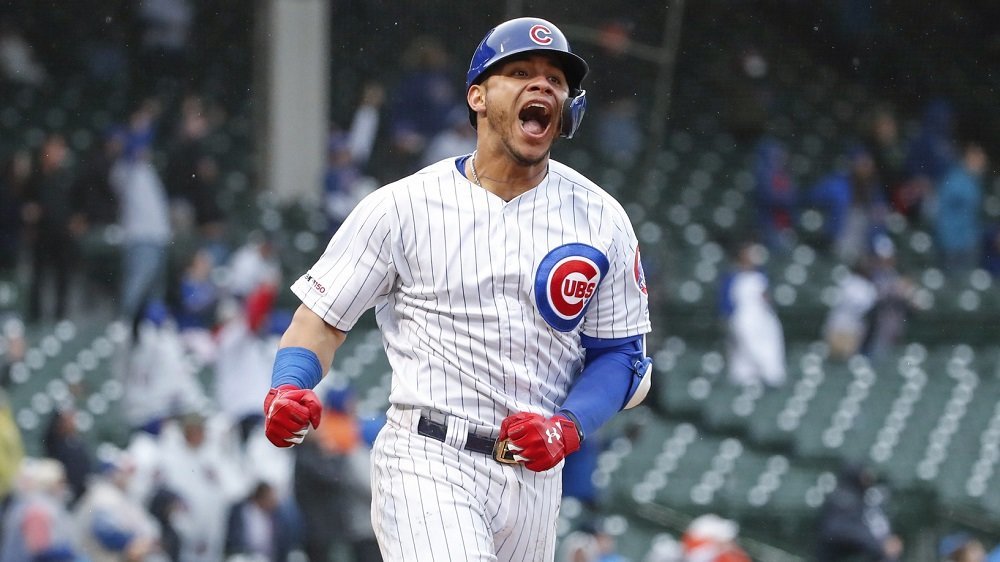 Acquired from Kansas City last night for lefthander Mike Montgomery, Maldonado has played all or parts of the last nine seasons with Milwaukee (2011-16), the Los Angeles Angels (2017-18), Houston (2018) and Kansas City (2019), winning the Gold Glove for defensive excellence with the Angels in 2017. He has thrown out 122 of 327 attempted basestealers in his career, good for a 37.3 percent success rate, the best caught stealing percentage of any catcher in all of baseball starting in 2011 (minimum 600 games played).