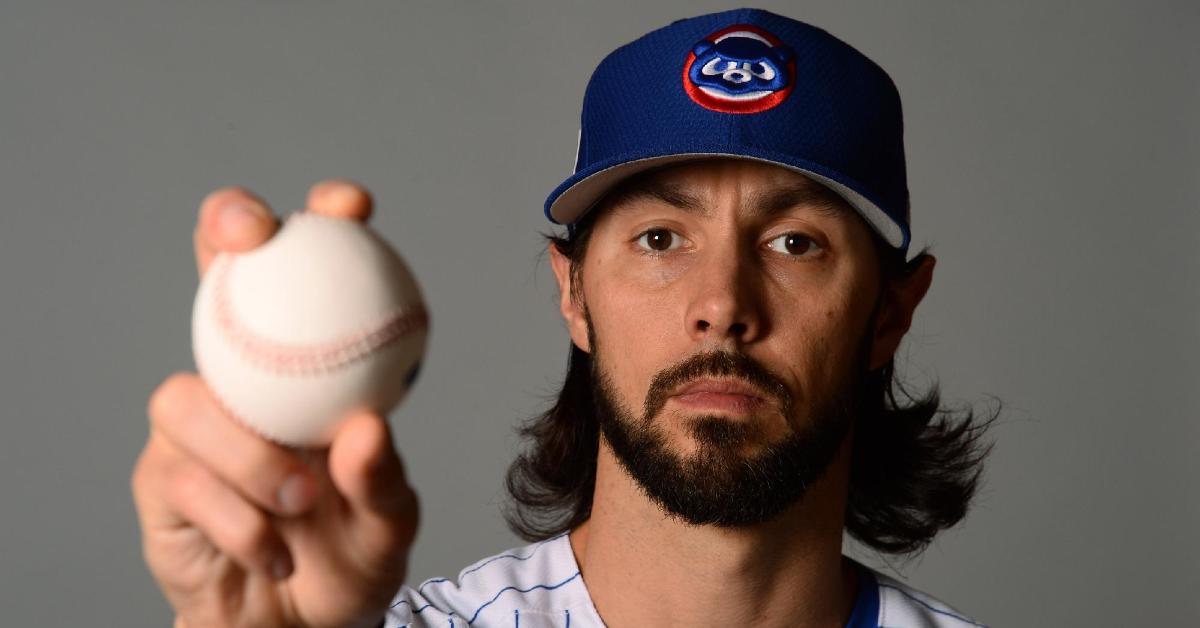 General manager Jed Hoyer told reporters Monday that reliever Tony Barnette is on the restricted list and off the 40-man roster.

Barnette is "reevaluating things with this family right now" as he was recently demoted to Triple-A Iowa.

"He’s trying to figure out the next step," Hoyer said according to The Athletic. "We’re certainly willing to give him the time to do that. He’s a pro and a really good dude. He’s at that point in his career where he wants to think things over."

The 35-year old has only pitched 1.1 innings (2 appearances) with the Cubs this season after signing a one-year deal worth $750K with the team in the offseason. In Triple-A, he had a 2.31 ERA in 11 2/3 innings battling back from injury early in the season.

Arizona drafted him in the 10th round of the 2006 MLB Draft.

The Cubs currently have two open spots on the 40-man rotation.