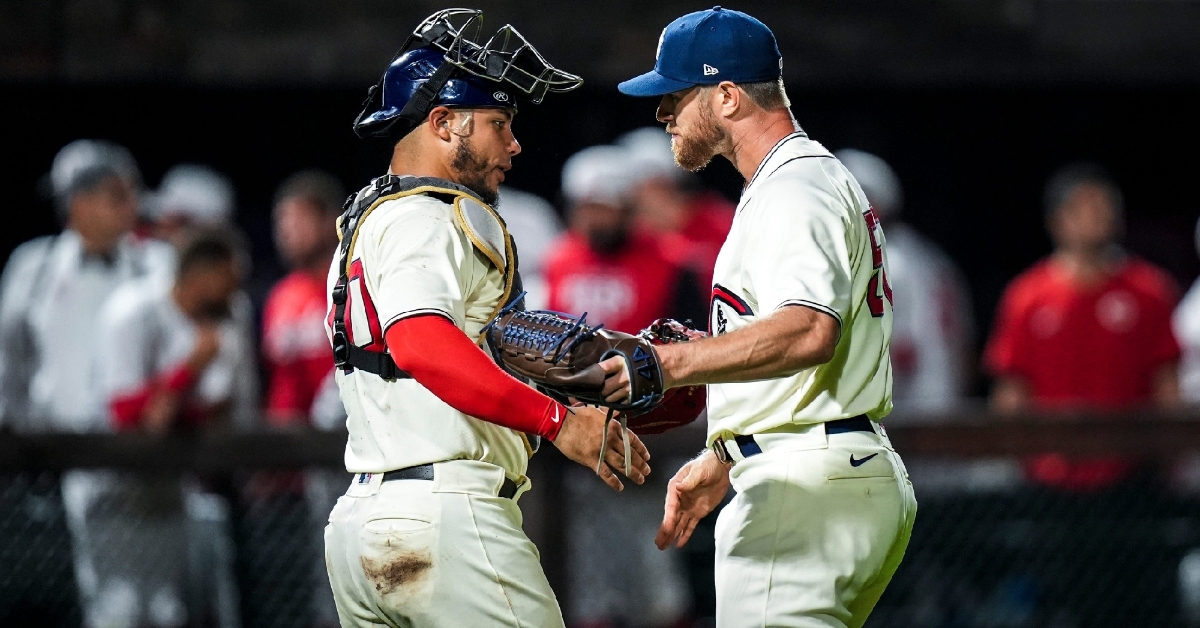 At long last, we have reached our final season report Card installment, which happens to be the bullpen. Unlike the previous installments in which we graded each player, this will be more like a combined season in review grade as there are too many pitchers to cover.

Like 2021 when the Cubs traded away Ryan Tepera, Andrew Chafin, and Craig Kimbrel, the Cubs bullpen went through a dramatic facelift midseason that saw them struggle for a bit before figuring things out again. This time it was Scott Effross (Yankees), Chris Martin (Dodgers), David Robertson (Phillies), and Mychal Givens (Mets) who were traded away as the entire back end of the Cubs pen were dealt yet again.

That forced David Ross to mix and match different combinations as the Cubs had to endure growing pains until they found the right combinations.

Rowan Wick was supposed to be holding down the closer role after the moves, but a month of struggles saw him lose action before finishing the season with a 4.22 ERA. 2023 will be a big season for him as he needs to bounce back.

With Wick struggling to get things done, other options had to step up, and the rookie Brandon Hughes was one of them. After a blistering start in AAA, Hughes was promoted to the bigs, where he went on to post a 3.12 ERA across 57 games. His eight saves ranked third on the team, and he will get plenty of opportunities to take over the closer role next season.

Another option for the closer role in 2023 is a pair of hard-throwing right-handers, with Manny Rodriguez and Adbert Alzolay expected to get looks. Rodriguez has always been known for his fastball, capable of reaching triple digits, but his command issues have ultimately stunted his growth on the mound.

Command was an issue this season, but he did find ways to limit the damage, which is all part of growing as a young pitcher. Alzolay, on the other hand, will be an exciting piece going forward, mainly due to his potential at hand. The former top pitching prospect in the Cubs system, Alzolay has dealt with injuries virtually every season of his career, making his days as a starter over.

However, his stuff is too good to give up on, and the Cubs have seen the best from him when he has come out of the pen. Alzolay is one of those guys that can give the Cubs a second version of Keegan Thompson, but he also projects very well to be the closer. Look for him to transition into a late-inning role next season as the Cubs will look to save his career.

While the back end of the pen has plenty of options, most of which are accounted for, the middle relief is where things could get tricky. Losing Effross was a significant loss for the team, but the Cubs still have some arms that broke out this season and could emerge next year.

Look for Michael Rucker to take the next steps forward after dominating over his final 13 appearances last season. Jeremiah Estrada and Erich Uelmen also saw significant appearances in the middle relief roles, and both of them will get extended looks come spring once again.

Another part of the pen that gets overlooked is the long relief role, as many teams hope to avoid that situation. When it comes to the Cubs, they may be the best-equipped team at this spot, with significant pieces looking to build off of this season. Thompson, Adrian Sampson, Javier Assad, Anderson Espinoza, Alexander Vizcaino, and Mark Leiter Jr all spent time as a long relief option and in the starting rotation in 2022.

Some had better results than others, but all of them give the Cubs plenty of options heading into 2023. It could be worse than having three of these guys fill a long relief role. The Cubs will be set up nicely for pitching next season after showing plenty of promise this year.

Grade B+: Sure, the Cubs bullpen went through its share of struggles, especially after the trades were made. However, they bounced back nicely with plenty of young arms and rookies. Not only did a lot of these players show potential, but you could argue that most of them made such an impression that they will be given the first crack to take over that position again next season.

Fans should love this team's position, especially from a pitching side. You have a team ranked in the top five in ERA in the second half of the season, and most, if not all, of those names, could be back in 2023.