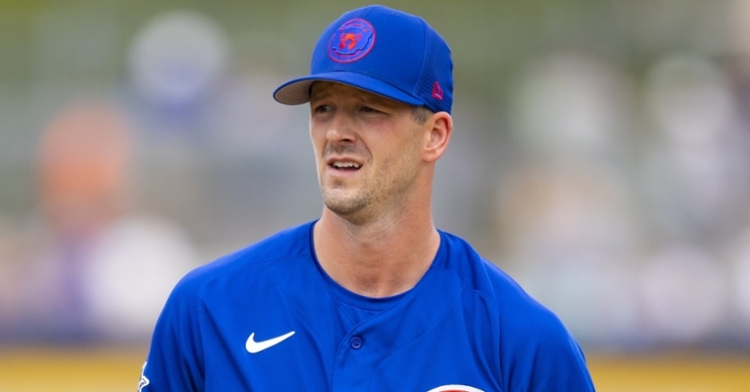 CHICAGO – The Chicago Cubs today activated left-handed pitcher Drew Smyly from the bereavement list. Smyly will serve as the “27th man” and start game one of today’s doubleheader against the Los Angeles Dodgers at Wrigley Field.

The six-foot two-inch Smyly notched a career-high 11 wins en route to his first World Series championship with the Braves in 2021. The left-handed pitcher was one of three Braves pitchers with 10-plus wins and one of four to start 20-plus games, going 11-4 with a 4.48 ERA (63 ER/126.2 IP). He appeared in three postseason games for Atlanta, earning his second career playoff victory in game four of the NLCS vs. the Dodgers (2 ER/3.1 IP).

Alec Mills will throw off a mound in next few days.