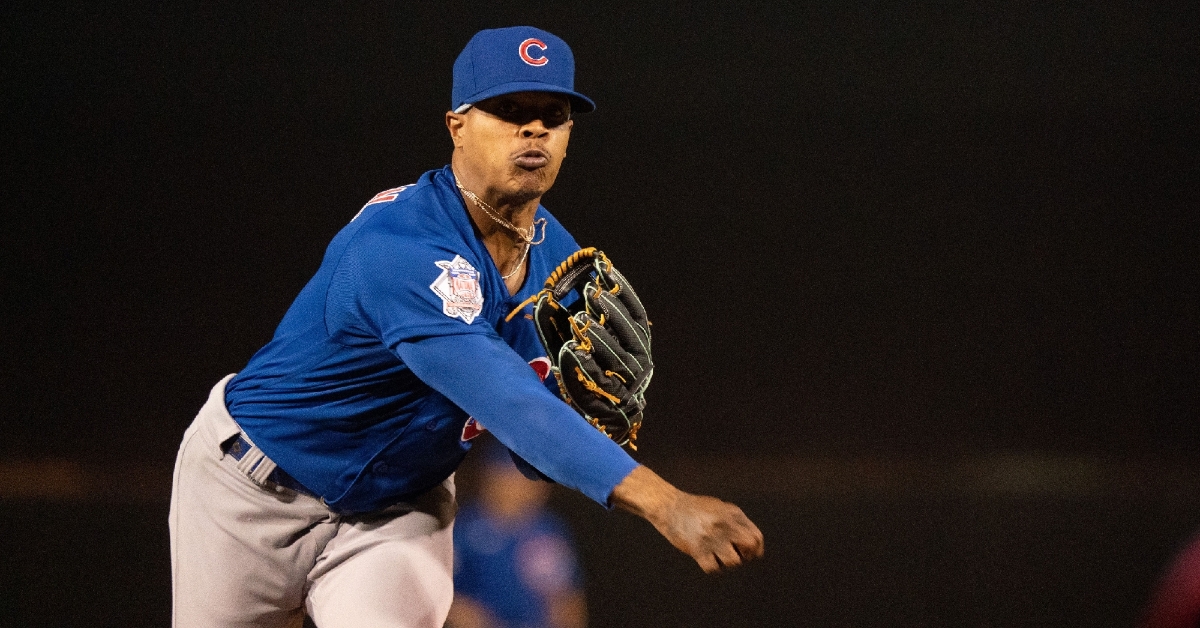 Stroman, 31, will make his sixth start of the season during tonight’s 6:40 p.m. CT game against the Arizona Diamondbacks at Wrigley Field.

Rucker, 28, owns no record with a 4.20 ERA (7 ER/15.0 IP) in eight relief appearances for Chicago this season after making his first career Opening Day roster.

Mills, 30, was originally placed on the 10-day injured list, April 4, with a low back strain. He has yet to appear in a game for the Cubs this season.

The #Cubs today activated RHP Marcus Stroman off the IL and placed RHP Michael Rucker on the 15-day IL (retroactive to May 17) with left turf toe.

RHP Alec Mills has been transferred to the 60-day IL with a right quadriceps strain. pic.twitter.com/kvbiq6PGcj