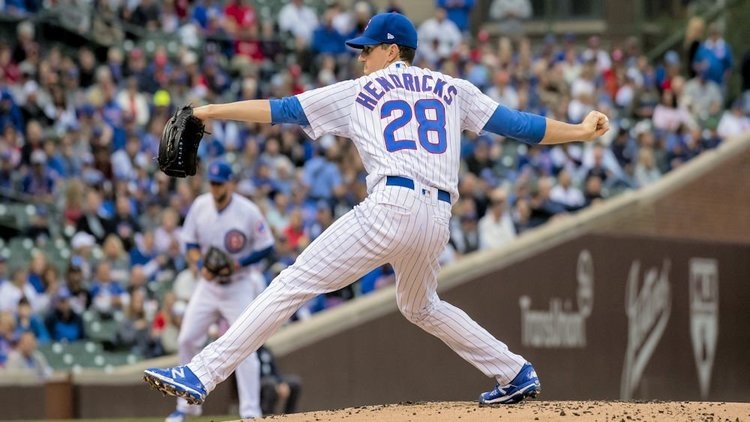 Junichi Tazawa: The Cubs deal with recently signed Tazawa is for $800k (major league) and a chance to earn up to $2M.

Blue Jays: Toronto has signed former Marlins righty, Javy Guerra to a minor league deal which will include an invite to MLB spring training.

Giants: Former Safeway magnate and longtime Giants owner Peter Magowan, who spearheaded construction of what is now called Oracle Park, has died at 76.

Mets: The Mets have designated infielder Gavin Cecchini for assignment, per a club announcement. His roster spot will go to former Cubs’ reliever, reliever Justin Wilson.

Nationals: Washington added infield depth with the signing of free-agent infielder, Luis Sardinia. Although the switch-hitting Sardinia had limited plate appearance for the Orioles in 2018 (20 total), he batted his way to a 285/.318/.369 slash line in 1,466 attempts at the minors’ highest level.

Orioles: Baltimore has claimed INF Jack Reinheimer off waivers from the Rangers and has designated RHP Austin Brice for assignment.

Pirates: Reports say many of the Pirates’ players aren’t particularly happy with ownership over a lack of spending this winter (sounds familiar). Unlike the Cubs, whose payroll is expected to be in the $220M range, Pittsburgh is currently projected to be as low as $75M this season. The team was connected to free-agent shortstop, Freddy Galvis, but ownership says a deal will not come together.

Rays: The Rays have signed veteran utilityman Emilio Bonifacio to a minor-league deal, per a club announcement. He has received an invitation to participate in MLB camp this spring.

Reds: I keep telling people to watch out for The Big Red Machine in 2019, and if they weren’t already strong enough, they are on the verge of being stronger. Reports say the team is nearing a deal with the Marlins for JT Realmuto.

Reds are indeed very much in Realmuto mix. Cincy prospects Hunter Greene, Nick Senzel and Taylor Trammell are thought of interest to Miami, though Reds likely prefer not to include any of those 3. Possibility vet catcher Tucker Barnhart could be included in potential deal as well

Royals: KC has signed an extension with 2B Whitt Merrifield. The deal will buy out Whit Merrifield’s final pre-arbitration year and three seasons of arbitration. The total deal is for $16.25M with an additional $2M n bonuses.