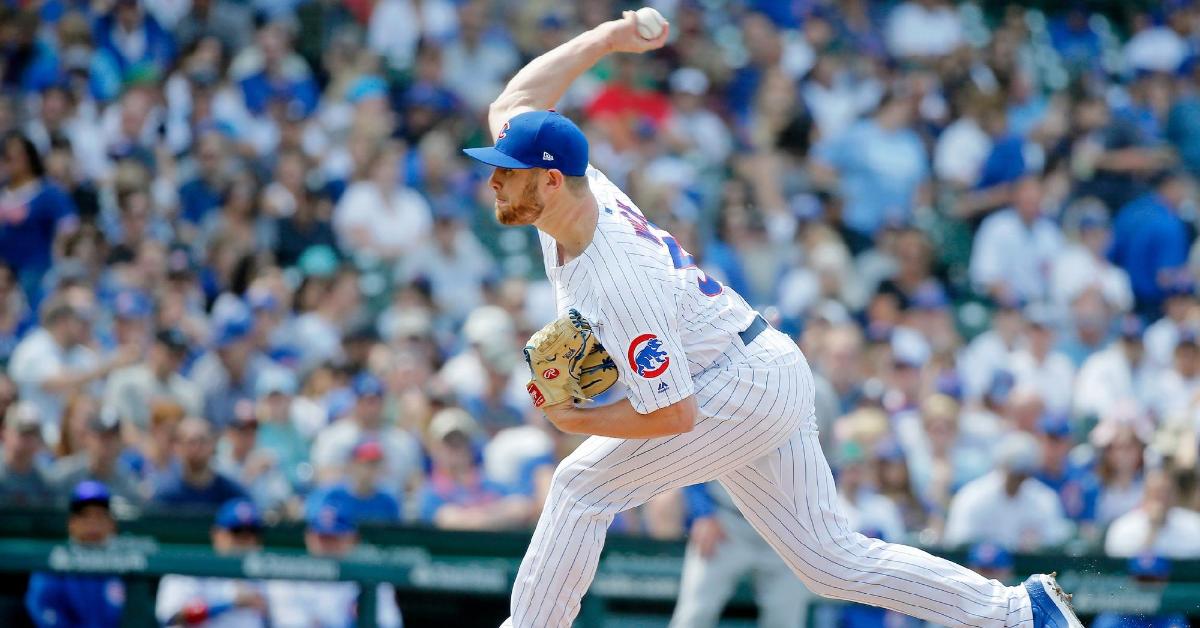 Wick, 28, opened the season on the 10-day injured list with a left oblique strain and was transferred to the 60-day injured list, April 26. He held the opponent scoreless in seven of eight injury rehabilitation outings between High-A South Bend and Triple-A Iowa, July 17-August 8, and in his final four appearances with Iowa, spun 4.0 scoreless innings with no walks and seven strikeouts.