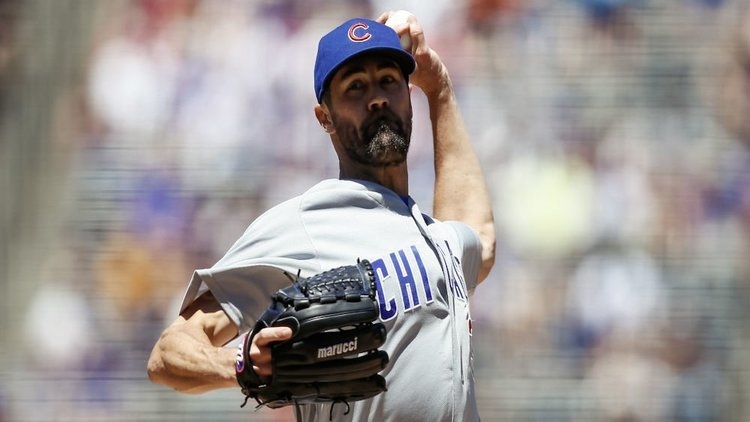 NEW YORK – The Chicago Cubs today placed left-handed pitcher Cole Hamels on the paternity list and recalled right-handed pitcher James Norwood from Triple-A Iowa. Norwood will be available for the Cubs tonight when they begin their three-game series at the New York Mets.

Norwood, 25, is a New York City native and attended All Hallows High School in The Bronx. He joins the Cubs for the third time this season, as he tossed a scoreless inning of relief vs. Cincinnati during a previous stay on May 24. Norwood has gone 3-2 with six saves and a 4.28 ERA (26 ER/54.2 IP) in 43 relief outings with Iowa this year. He has struck out 80 batters and walked 27 in 54.2 innings while limiting foes to a .198 batting average against. Norwood has not allowed an earned run in his last six Triple-A outings, covering 8.0 innings, with 14 strikeouts and one walk in this span.

#Cubs recall RHP James Norwood from @IowaCubs and place LHP Cole Hamels on the paternity list. Here's a closer look at Norwood -- who hasn't allowed a run in his past 4 appearances -- on the @Cubs' Top 30 Prospects list: https://t.co/bdu9gmcmvx pic.twitter.com/ex12PgIq3w