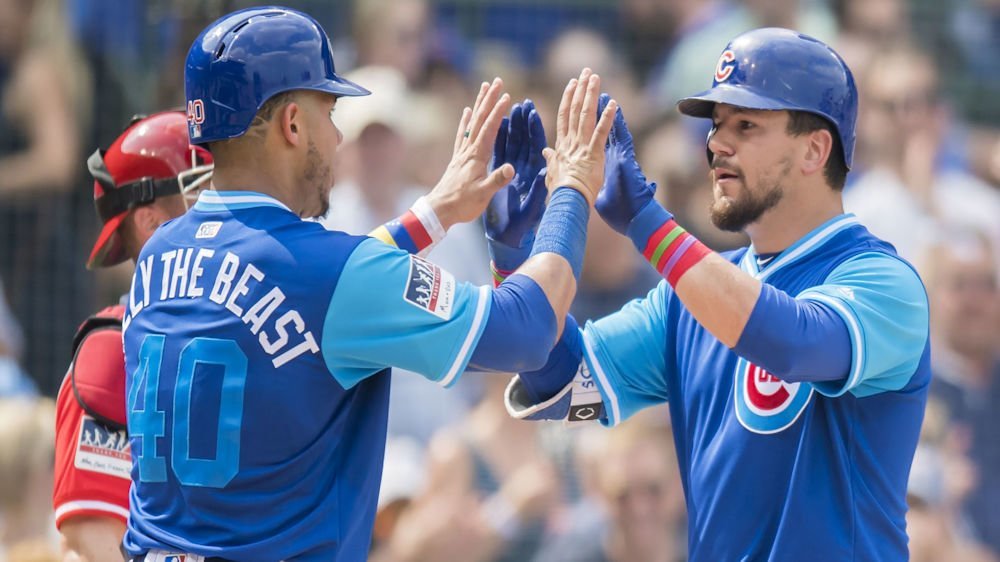 In total, a Cubs game will be available every game day of the spring schedule via one or more broadcast mediums, and 32 of the 34 games are scheduled to be available to Cubs fans overall.

The schedule features six games televised by Cubs broadcast partners (four by WGN-TV and two by NBC Sports Chicago), 10 on the 670 The Score Cubs Radio Network and 22 via internet radio broadcast on www.cubs.com. Fans will be able to access the Cubs Webcasts on Cubs.com and MLB.com for free by registering for a log-in account with the website.

All games start at 1:05 p.m. Arizona time unless otherwise noted. Chicago is one hour ahead of Arizona through Saturday, March 9 before moving to two hours ahead on Sunday, March 10.