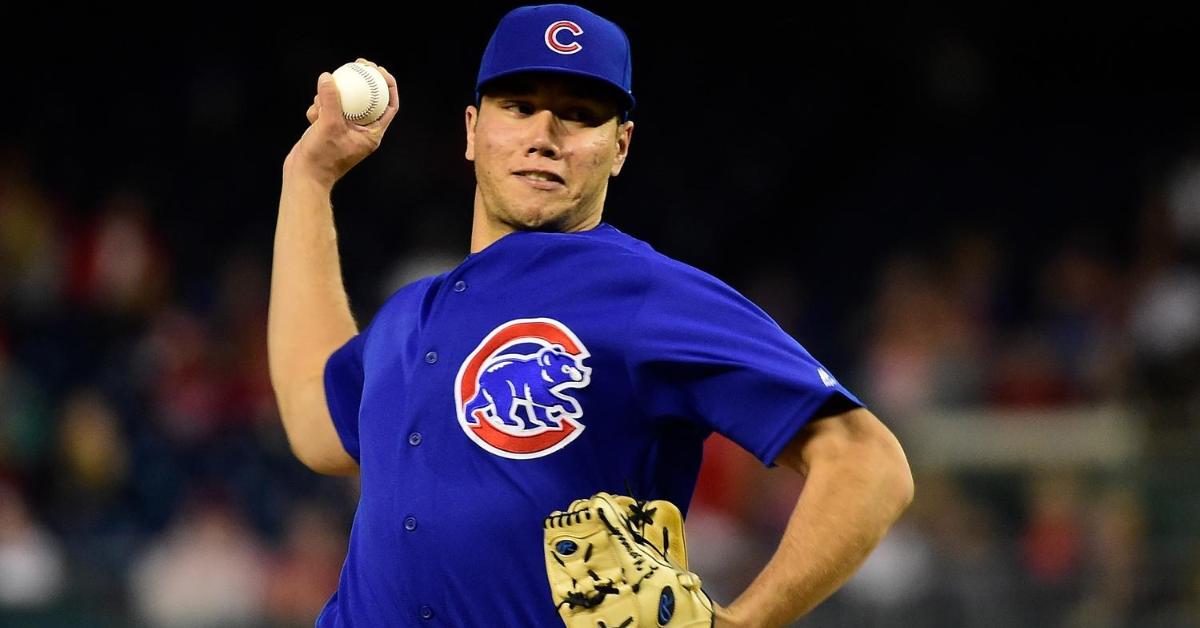 Norwood, 25, joins the Cubs for the second time this season, as he tossed a scoreless inning of relief vs. Cincinnati during his previous stay on May 24. He has gone 3-2 with six saves and a 4.71 ERA (26 ER/49.2 IP) in 39 relief outings with Iowa this year. Norwood has struck out 69 batters and walked 27 in 49.2 innings while limiting foes to a .214 batting average against.

James Norwood called up from Iowa, Alec Mills sent down after six innings last night. Kintzler is eligible (and expected) to be back tomorrow