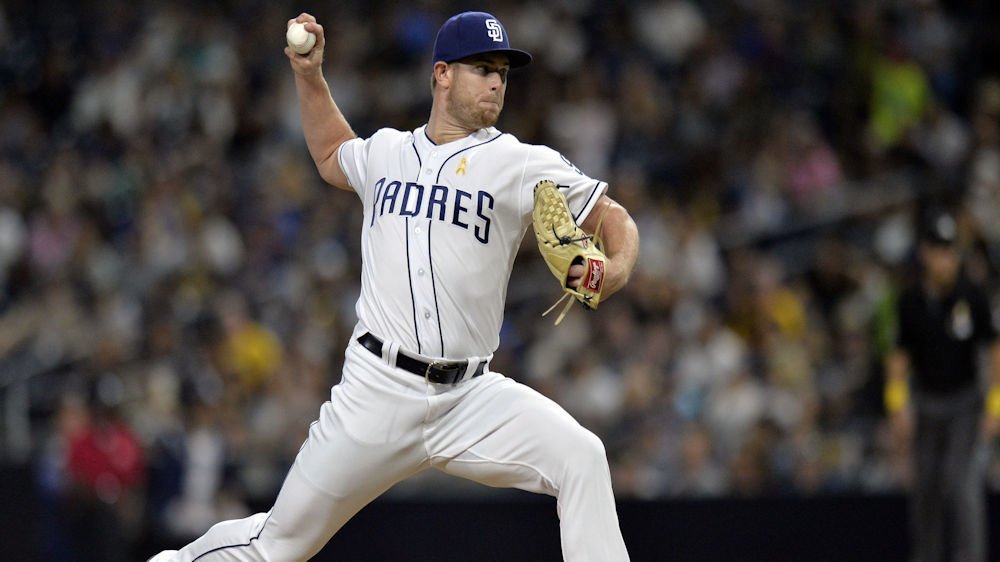 The Chicago Cubs are making moves on Tuesday as they figure out their 40-man roster right before the Rule 5 draft.

Vosler hit .251 with 23 homers and 93 RBIs in 129 games between Double-A Tennesee and Triple-A Iowa last season. He is a 25-year old lefty hitter that primarily plays third base.

Wick had a 6.48 ERA in 8.1 innings pitched for the Padres last season. However, he had impressive numbers in the AA/AAA minors with a 2.67 ERA with 14 saves in 49 appearances and his fastball helped him with a high 10.7K per nine innings last season.