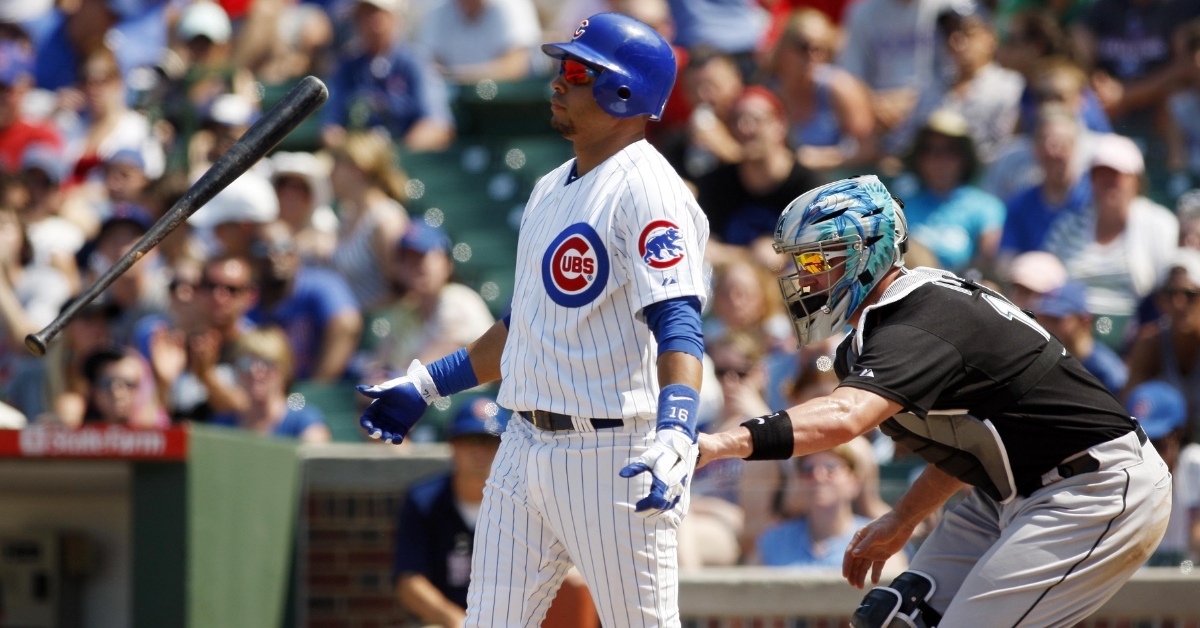 Good news for one former household name on the North Side.

Congratulations to Ramirez as he is one of the more underrated stars that have come through the Cubs organization in many years.

Aramis Ramirez is now a Dominican Republic Hall of Famer, which is awesome. pic.twitter.com/UQicpgG2GW