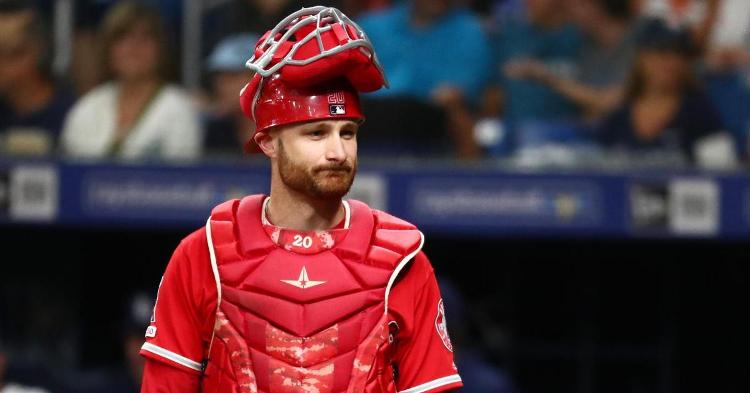 CINCINNATI – The Chicago Cubs today signed catcher Jonathan Lucroy to a 2019 major league contract. Catcher Taylor Davis was optioned to Triple-A Iowa following yesterday’s game. Lucroy, who will wear uniform number 25, will start at catcher and bat eighth tonight when the Cubs begin their four-game series at the Cincinnati Reds.

The right-handed batter joined the Angels prior to the 2019 campaign and was batting .242 (58-for-240) with eight doubles, seven homers and 30 RBI in 74 games before being designated for assignment on August 2. This year he turned in a .310 on-base percentage and a .371 slugging percentage, good for a .681 OPS.

Lucroy broke into the majors with the Brewers in 2010 and earned his first All-Star nod in 2014 when he led the National League with 53 doubles, ranked fifth with 176 hits, seventh with a .301 batting average and ninth with a .373 on-base percentage to finish fourth in N.L. MVP voting. He earned his second N.L. All-Star Appearance in 2016 when he split the season between the Brewers and Rangers, combining to post an .855 OPS in 142 games. Lucroy spent all of last season with Oakland and hit .241 (100-for-415) with 21 doubles, four homers and 51 RBI in 126 games.