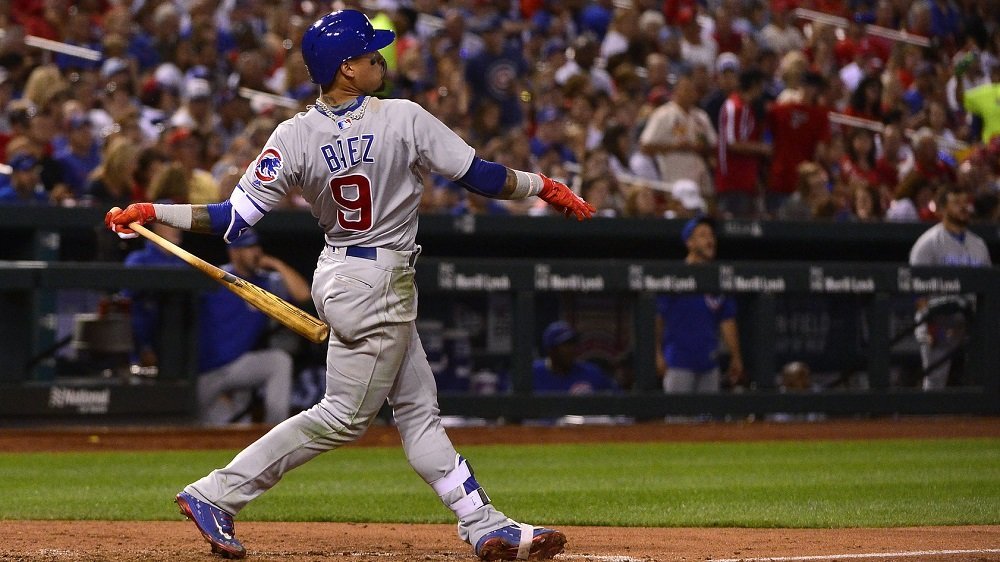 The top vote-getter was J.T. Realmuto while the Brewers had the most players included with Lorenzo Cain, Christian Yelich, and Josh Hader.

Here is the full list for the National League: