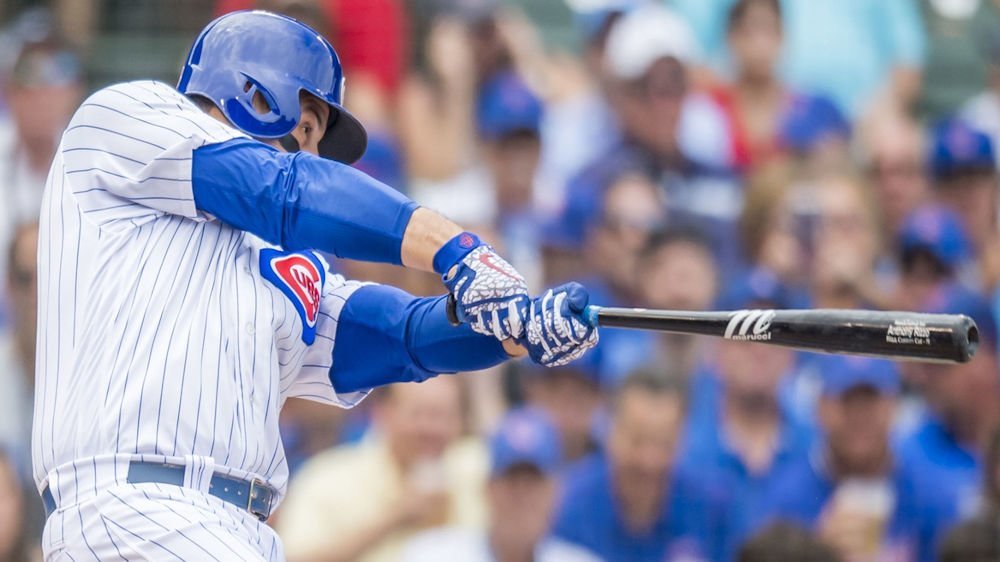 The 2019 Cubs Convention is over but not before some new information was learned about the upcoming Cubs TV network.

Cubs President of Business Operations Crane Kenney confirmed to reporters that the network will launch in time for spring training 2020.

"We have a really good sense of who our partner is," Kenney said via Cubs.com. "Our transaction is a little bit complicated. We're involved in a multi-dimensional negotiation. It's not just us and a partner. It's us, our partner and multiple others, so there are just some moving pieces. There might be other teams involved. Not local teams."

Kenney wouldn't go into any details about the strategic TV partner but that there will be more info coming out in the next month or so.

"We are going to have our own channel," Kenney said. "We've got a seat at a much larger table, so we've been involved in conversations not locally, but more nationally, on how we'll launch our channel and who we'll launch it with. So, I would say at the moment, I don't have anything else to say about it other than you'll have a Cubs channel. It will launch in 2020. We will do it with a strategic partner. And the details of that will be more apparent in probably the next 30 days."

The Bulls, Blackhawks, and White Sox announced a multiyear contract with NBC Sports Chicago earlier this offseason. This will be the final year for the Cubs on NBC Sports Chicago as the NorthSiders have been with the channel since 2004. 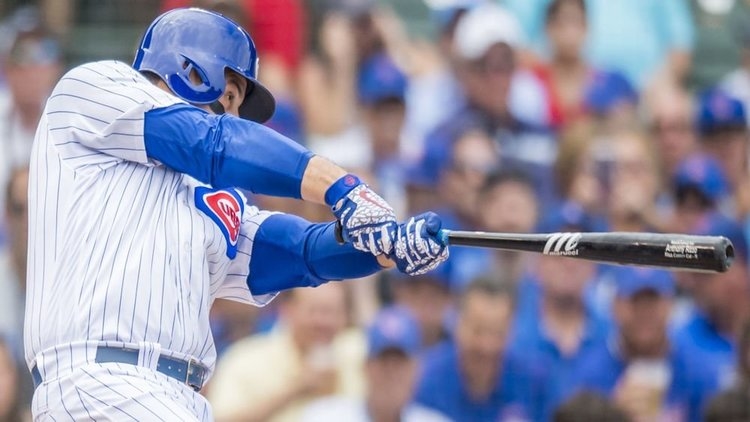