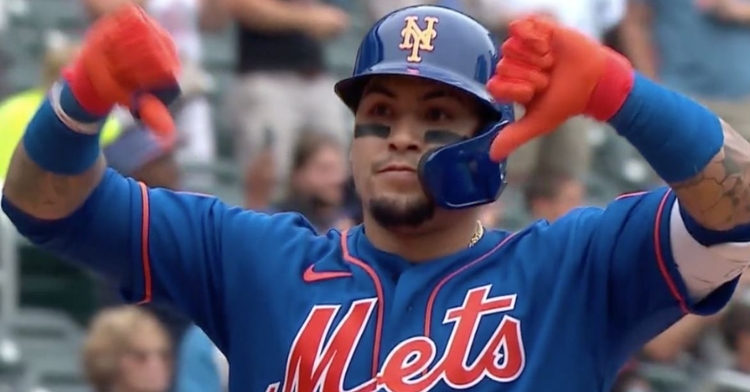 In a post-game press conference today, Javy Baez stated that his “thumbs down” gesture during the game was a message to fans who recently have booed him and other players for poor performance. These comments, and any gestures by him or other players with a similar intent, are totally unacceptable and will not be tolerated.

Mets fans are understandably frustrated over the team’s recent performance. The players and the organization are equally frustrated, but fans at Citi Field have every right to express their own disappointment. Booing is every fan’s right.

The Mets will not tolerate any player gesture that is unprofessional in its meaning or is directed in a negative way toward our fans. I will be meeting with our players and staff to convey this message directly.

Mets fans are loyal, passionate, knowledgeable and more than willing to express themselves. We love them for every one of these qualities.

It’s impossible to think of another prospective free agent making a bigger public relations mistake then Javier Baez did today. Burned one bridge, and likely severely damaged his chances w other teams. Francisco Lindor needs to prepare an explanation for his participation, too.

javier WHAT DID YOU THINK WAS GONNA HAPPEN pic.twitter.com/OyaqBOLAXV