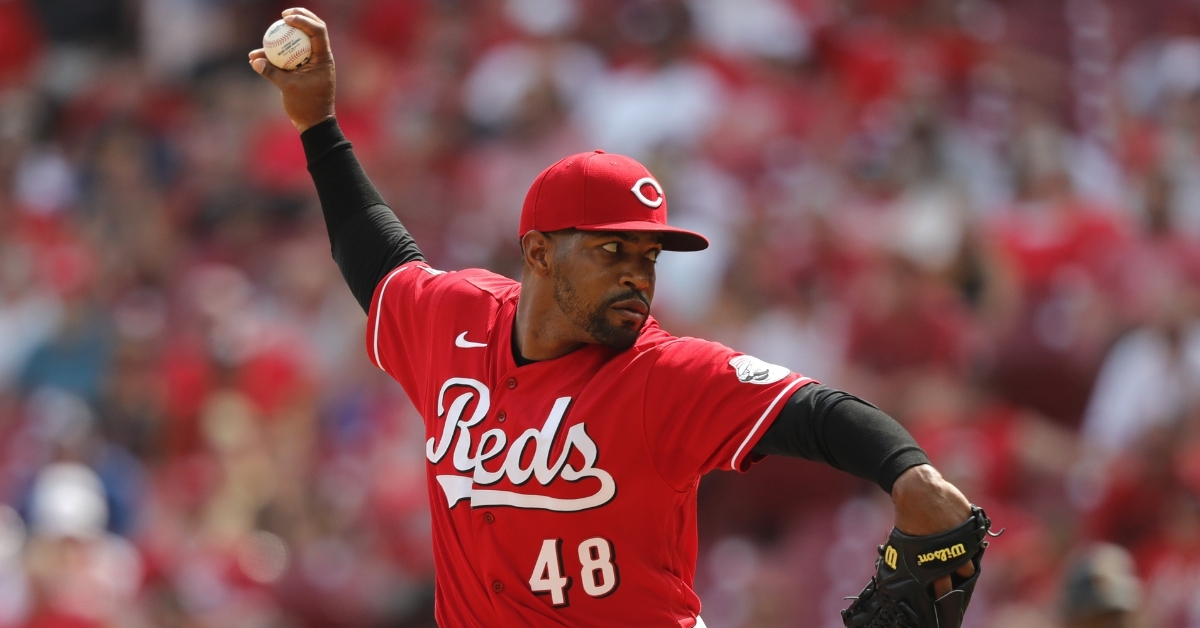 Another day and another arm added for the Northsiders.

The Chicago Cubs have signed righty reliever Mychal Givens to a one-year deal worth $3.5 million and a $1.5 million mutual buyout for next season, according to ESPN's Jesse Rogers.

Incentives could push the deal upwards to $6.25 million.

Givens was impressive last season with a 3.35 ERA with eight saves in 54 games with the Reds and Rockies. He has been durable tied for fourth in relief innings pitched in the past six seasons with 366 1/3 innings pitched over 338 appearances.

The 31-year-old also has closer experience, which the Cubs are lacking going into the 2022 season and will likely slot currently in the 8th or 9th inning.

This was a crucial addition for the bullpen after the recent announcement of injuries to Codi Heuer and Brad Wieck.\

Other pitching additions that the Cubs have made in the last few days include Daniel Norris, Adrian Sampson, David Robertson, Robert Gsellman, and Steven Brault.

Get to know the newest @Cubs OF, Seiya Suzuki. pic.twitter.com/4PjsC9UTcn