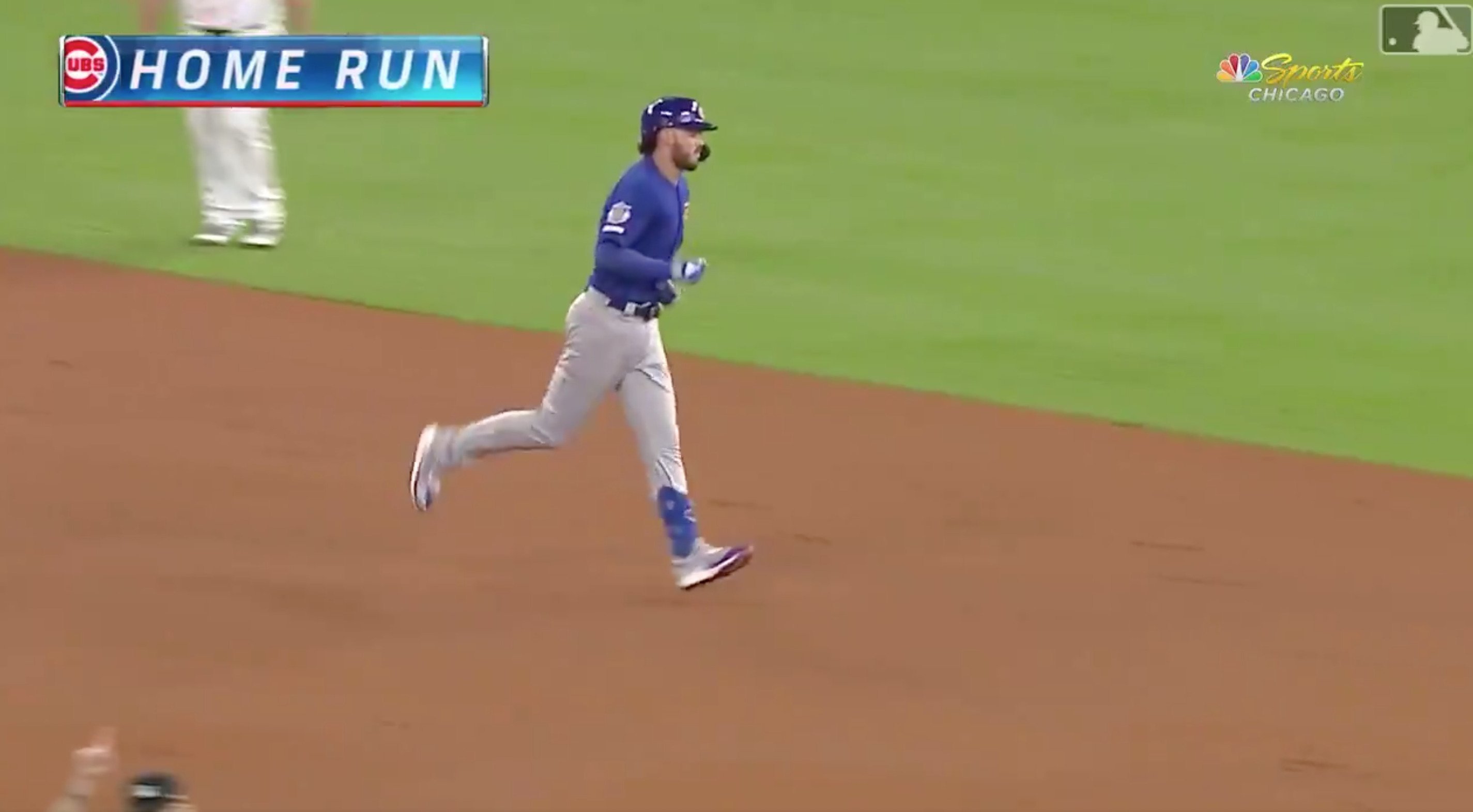 Making it known that he was back with a vengeance, Chicago Cubs slugger Kris Bryant, who missed the last two games due to injury, smacked a home run in his return to the lineup on Wednesday. Drilling a no-doubter to straightaway center field to put the Cubs up 2-0 over the Houston Astros, Bryant tabbed his 13th long ball of the season, which equals his amount from all of last season.

The solo blast out to center field at Minute Maid Park came on a fastball thrown by Astros starter Wade Miley in the top of the fourth. It sailed 419 feet after getting smoked off the bat at 103 miles per hour. Serving as the designated hitter at the American League ballpark on the night, Bryant went yard to give the Cubs 92 dingers on the season, which is tied with the Milwaukee Brewers for the most in the National League.