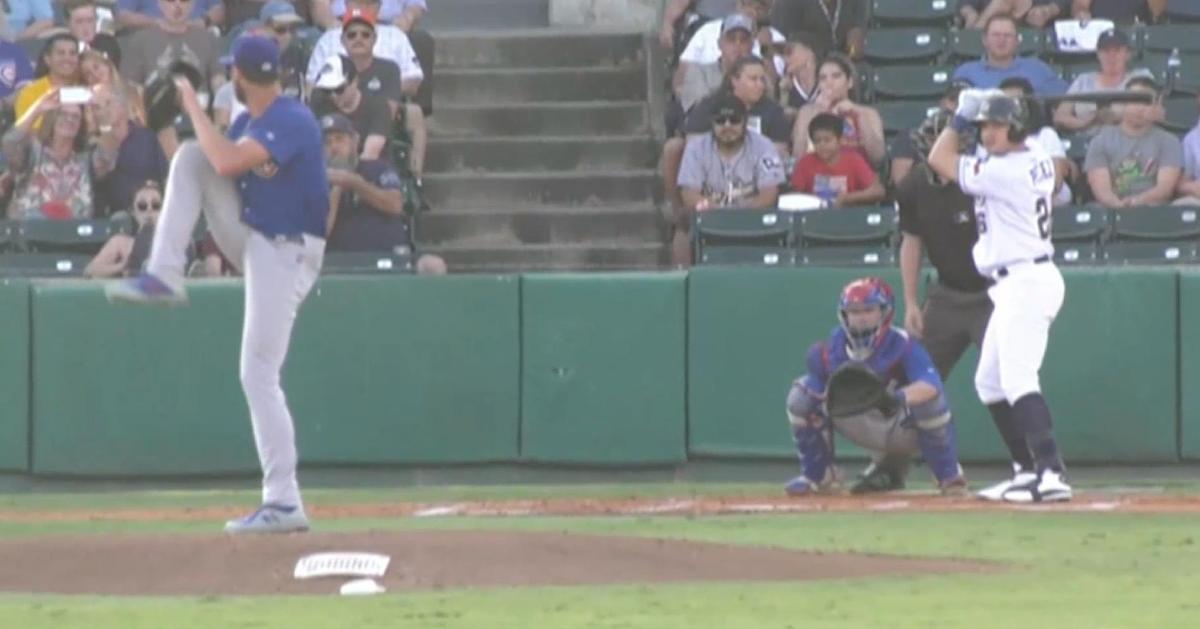 Cole Hamels threw 35 pitches in his first rehab start since being placed on the injured list in late June.

SAN ANTONIO — Marking a notable milestone in his road to recovery from a left-oblique strain, Chicago Cubs starting pitcher Cole Hamels took part in his first rehab start on Tuesday night, which occurred approximately 3 1/2 weeks after he suffered the injury. Throwing 35 pitches in a condensed start for the Triple-A Iowa Cubs, Hamels fared well.

Coming into the game, Hamels knew that he was going to be limited to approximately 40 pitches, and he made the most of them. Pitching 2 1/3 innings, Hamels struck out two and gave up three walks and one hit for a no-decision in Iowa's 4-3 loss to the San Antonio Missions at Nelson W. Wolff Municipal Stadium. Hamels Is likely to make one or two more minor-league appearances before being activated by the Cubs.