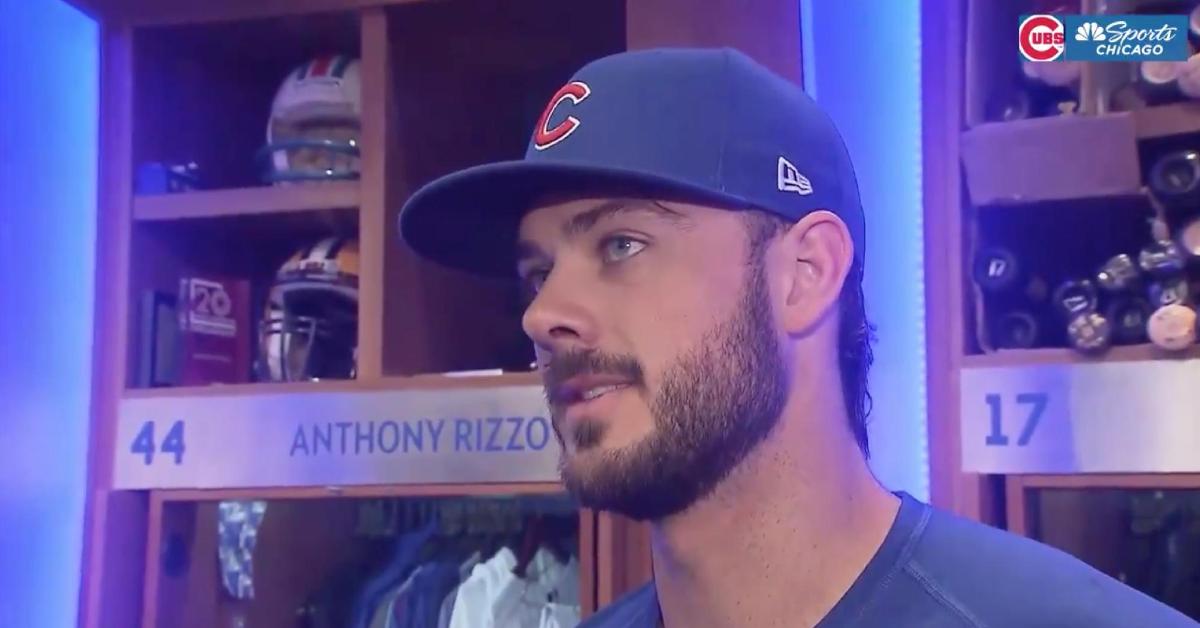 CHICAGO — Chicago Cubs third baseman Kris Bryant echoed the sentiments of his teammates when discussing the impending return of veteran Cubs leader Ben Zobrist with the press on Friday. During a locker-room media session at Wrigley Field, Bryant spoke highly of Zobrist and what he means to the Cubs. Currently on the restricted list, Zobrist is aiming to work his way back to the Cubs after being away for nearly three months due to personal reasons.

"It's just going to be really nice to have him back," Bryant said of Zobrist. "I look at his locker every day, and it's kind of a bummer that we've missed him for so long. But it's good to know that he's on his way back."

With Zobrist set to resume his playing career by suiting up as the designated hitter for the Single-A South Bend Cubs on Friday, Bryant talked about what Zobrist could potentially bring to the team after not playing in a game for the North Siders since May 6. Implying that Zobrist is someone whom he looks up to, Bryant shared with the media how vital Zobrist's presence is in the Cubs' clubhouse.

"The conversations I've had with him are ones that I always take something from," Bryant said while speaking on Zobrist. "You know that he knows what he's talking about, and I always take what he says to me to heart."