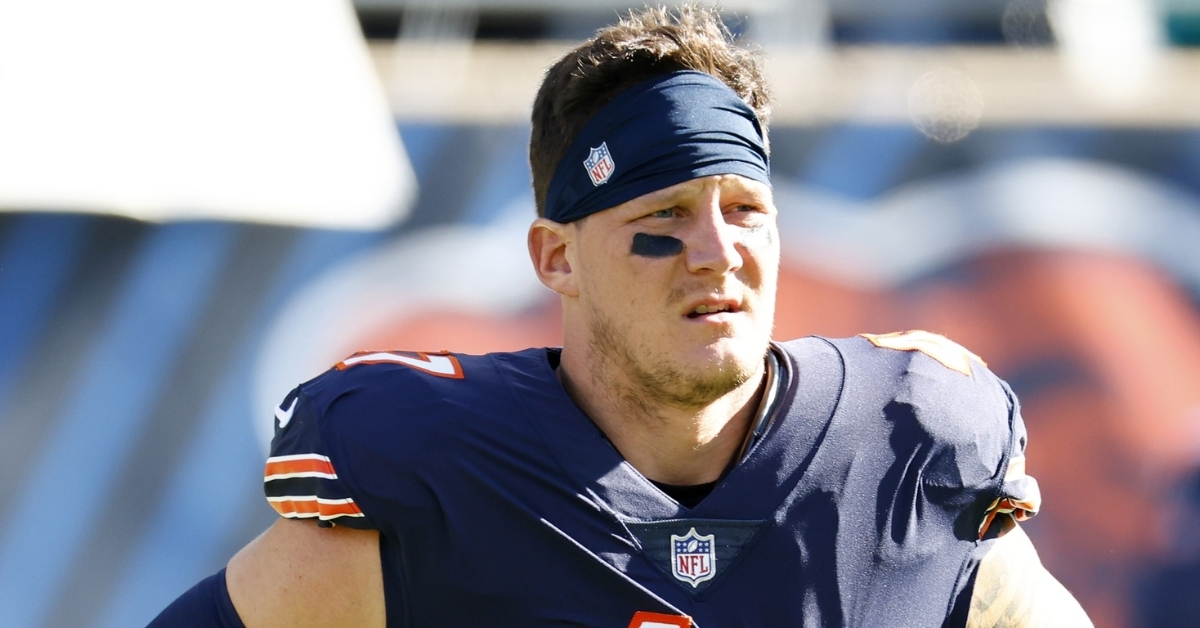 The Chicago Bears have reportedly released veteran linebacker A.J. Klein on Wednesday, according to multiple reports, including ESPN's Jeremy Fowler.

Klein was part of the trade that sent Roquan Smith to the Ravens for two draft picks.

The Bears have not had an urgent need for Klein for playing time after the emergence of middle linebacker Jack Sanborn.

Klein played in two games with the Bears, only on special teams. For the season, he has five tackles and one tackle for loss.

He is a former fifth-round draft pick by the Panthers in 2013.