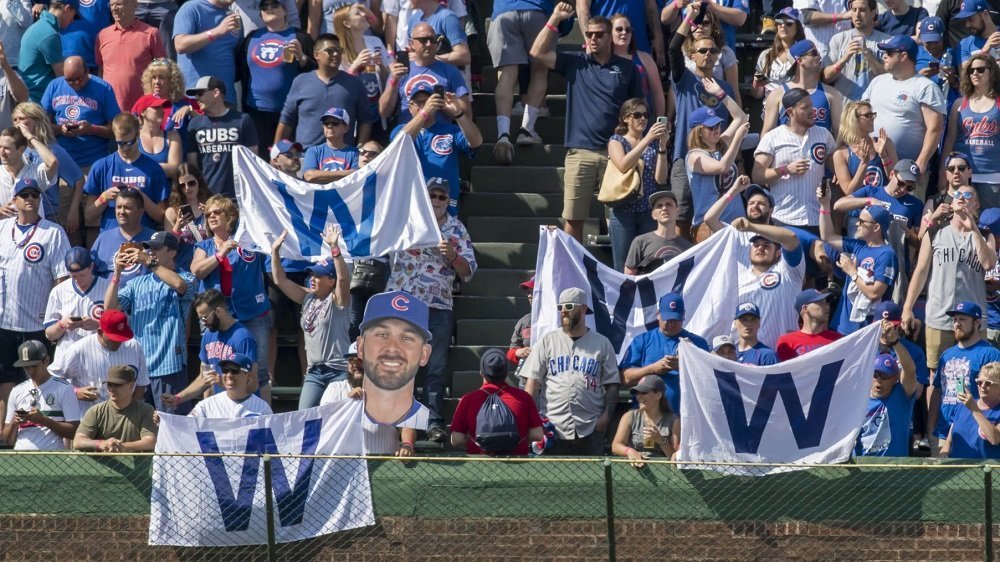 On this edition of the Cubs Corner, presented by Coach’s Bar and Grill, Anthony welcomed Bob Fiorante (Sox Insider) to the show to breakdown an epic battle between the all-time Cubs and all-time Sox.

For the discussion, the pair used the rosters used by the MLB in its simulation tournament of every team’s all-time roster — both the Cubs and Sox were eliminated, and the tournament’s championship is between the Reds and the Yankees.

Here are the rosters Anthony and Bob used, including additions made in bold:

And as for the other side of town. The Chicago White Sox look like this.

1B: Frank Thomas (switch to DH)

DH: Paul Konerko (switch to 1B)

The podcast was both exciting and intense in both member’s pitches for their perspective player to be deemed the winner. The match was decided six advantages to four, with one tie — check out this episode for the full breakdown and discussion.