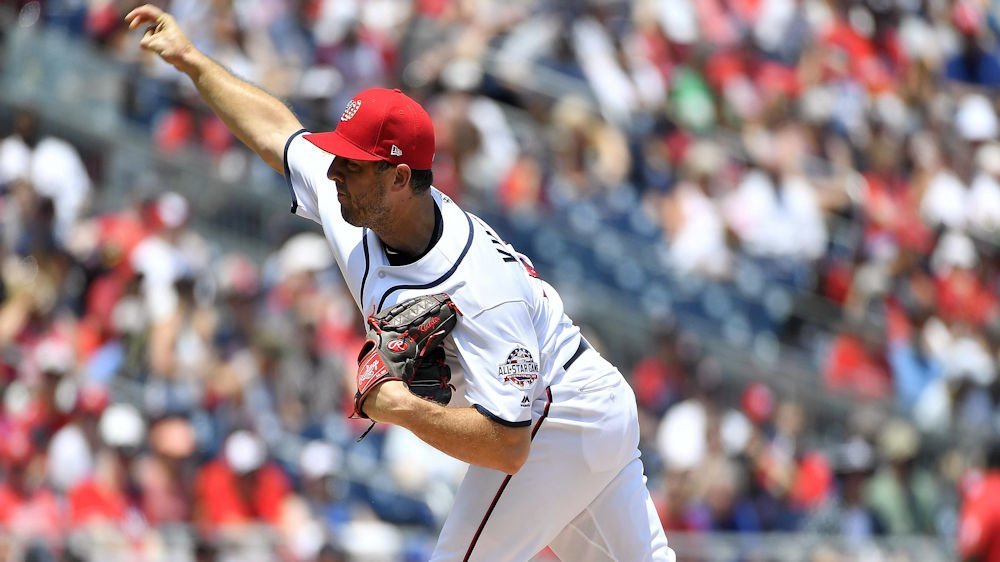 To make room for Kintzler on the 40-man roster, right-handed pitcher Justin Hancock has been transferred to the 60-day disabled list.

The 2017 American League All-Star with Minnesota combined to go 4-3 with 29 saves, 10 holds and a 3.03 ERA (24 ER/71.1 IP) in 72 relief outings between the Twins and Nationals, as he was acquired by Washington at the trade deadline a year ago today. He was a closer his last two seasons with the Twins before pitching in a set-up role with the Nationals the last two seasons.

To make room for Kintzler on the 40-man roster, RHP Justin Hancock has been transferred to the 60-day DL. pic.twitter.com/tb9pB0iO6F