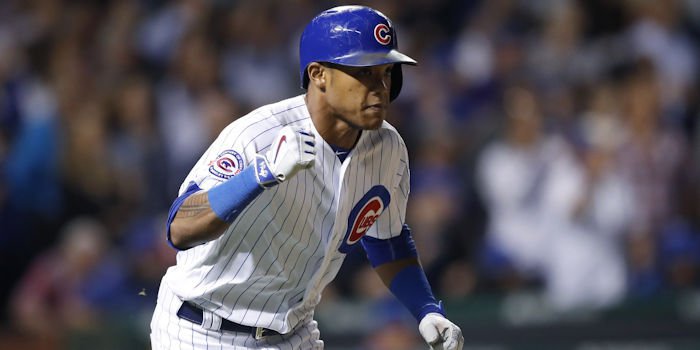 WHERE: Wrigley Field, Chance of rain on Tuesday

The #Dodgers are at Wrigley tonight to open up a 3-game series with the Cubs. First pitch is at 5 PM over on ESPN. pic.twitter.com/gEau1FhC9L

The first game at Wrigley Field for the 2017 baseball season! Today’s game will include the raising of the World Series banner before the start of the game. Therefore, get your cameras and voice ready, it’s game time. Dodgers pitcher Wood only pitched two innings last game giving him an ERA of 0.00 with a WHIP of 0.50. Wood’s career ERA is 3.24 for four seasons played in the majors. In 2016, his ERA was 3.74 with WHIP of 1.26. Anthony Rizzo has ten at-bats against Wood with a mediocre average of only .200. Lester pitched on Opening Night going five innings allowing only one run with an ERA was 1.80. One batter to keep a watch on would be Franklin Gutierrez who has faced Lester 23 times with an AVG of .217, and an OPS of .598 and a slugging of .348.

Dodgers pitcher Ryu has pitched one game going into 4.2 innings pitched with a ERA of 3.86 and a WHIP of 1.50. Since Ryan struggled in his first start, cub batters could have there way with them. Miguel Montero has been impressive with Ryu in the past with a .400 batting average. Look for Montero to be a huge lift off the bench if Joe Maddon puts him in. Cubs pitcher Brett Anderson went into fifth inning with a season ERA of 1.59 and a WHIP of 1.06. In 2016, his season ERA was 11.91 with just four games played due to injuries. One player to watch is Dodgers first baseman Adrian Gonzalez who has a .350 batting average with eight at bats against Anderson.