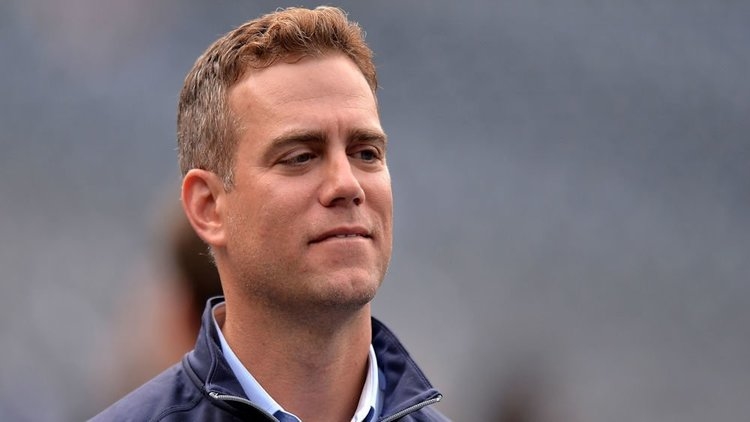 Money to spare? After all, was said and done with pre-arbitration settlements for the Cubs, the team spent approximately $2M less than what was initially projected.

With a clearer picture of “available funds” the team may finally be able to go forward with securing relief help now, as they still have bullpen openings left to fill from Jesse Chavez, Justin Wilson, Jaime Garcia, and Jorge De La Rosa. The Cubs are also now able to pursue several pitchers from other teams who were due for arbitration, as for most, those salaries have also been settled.

Manny Machado: The Machado camp is once again spreading rumors that a third team is involved in talks with Machado. The White Sox and Phillies are known to be the last of the contenders, as the Yankees reportedly bowed out after signing DJ LeMahieu.

A ton of pre-arbitration settlements poured in overnight. Here’s the latest update for teams around the league.

Athletics: Closer Blake Treinen and the Oakland A's did not reach a deal and are headed to an arbitration hearing. Meanwhile, Khris Davis and the Athletics have reached an agreement on a one-year contract worth $16.5MM.

Rockies: Neither Trevor Story nor Nolan Arenado don’t have a deal yet with the Rockies yet and may be heading to arbitration. Arenado sought $30M; the Rox offered him $24M.

Tigers: OF Nicholas Castellanos avoid arbitration with a 1-year deal.