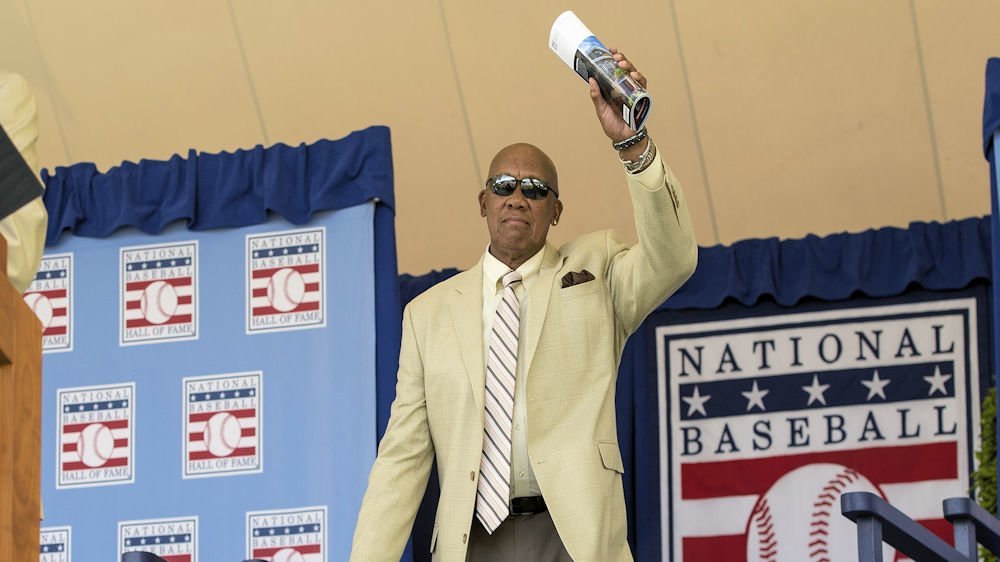 Here are the best starting pitchers the Cubs have ever had.

Arrieta is a member of the 2016 World Series team we promised to include. Arrieta’s career began bouncing around the Orioles system before a trade landed him on the north side of Chicago.

In 2015, Arrieta had the best second-half nearly of all time. Jake set the precedent that all dominant second halves will forever be judged upon. Jake’s stellar pitching earned him the NL’s 2015 Cy Young award and led to a dominant performance against the Pirates and the 2015 Wildcard game.

Arrieta’s prime came a little late compared to most — but there are hardly any seasons that stack up with the one Arrieta had in 2015.

Arrieta won 22 games compared to six losses, with four complete games, three shut outs, a no-hitter, over 220 innings pitched, and a dazzling 1.77 ERA. He followed that up with a tremendous 2016, tallying another no-hitter, and he earned both an all-star appearance and a World Series ring.

Arrieta helped to anchor a rotation that also included the second and third-place finishers in the 2016 Cy Young voting in Kyle Hendricks and Jon Lester.

We also included Jon Lester because it was his contract signing that altered the franchise’s history forever.

In five years with the Cubs, Lester has supplemented a Hall of Fame-caliber career resume with a 74-41 record with a 3.54 ERA — including two all-star appearances, two top-ten Cy Young finishes and, of course, a ring.

Maddux’s finesse style and impeccable command was perfected. Maddux was incredible in his career despite not having a high velocity on his fastball.

133 wins and 47 complete games of his magical career were in Chicago — and assuredly earned him a spot on our list.

Despite Maddux being an overall better pitcher, it’s no secret that Fergie (who shares number 31 with Maddux). Is deserving of our number one spot.

Both Jenkins and Maddux numbers fly on opposite foul poles, and both for great reason.

In 19 years in his career, Jenkins spent ten seasons in Chicago. Jenkins ended his career with 284 wins and pitched to the tune of a 3.34 career ERA. 167 of those wins came for the Cubs.

Jenkins threw 154 complete games in his Cubs career, 29 of them shutouts — and threw 267 and 49 respectively in his career in total.

He won a Cy Young award in Chicago in 1971 and made three all-star games in his career, all for the Cubs. Jenkins also had six top 25 MVP finished, and five additional top 10 Cy Young finishes.

Jenkins was elected in the Major League Baseball’s Hall of Fame in 1991 — and his career fits the number one spot on our starting pitchers list very well.

Other candidates for all-time starting pitchers for the Cubs include Kerry Wood, Rick Sutcliffe, and Rick Reuschel.