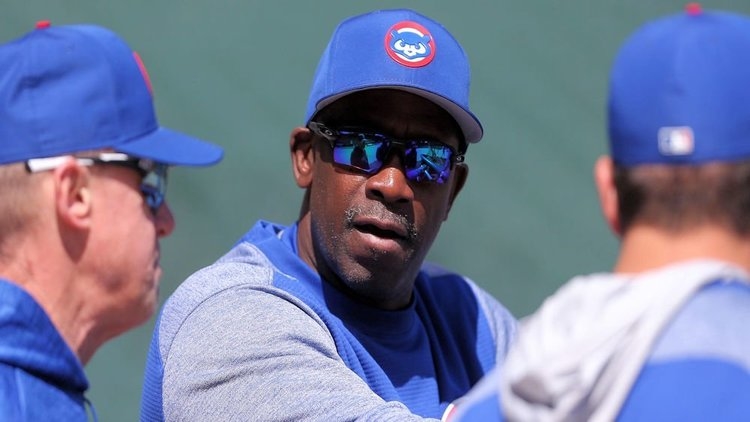 Davis spoke with the Chicago Sun-Times in an honest interview about his one year with the Cubs.

"I learned that the next situation I get in before I say yes to a job, I need to make sure I know the personnel I'll be dealing with in the clubhouse," he said. "I hope the next guy connects better with the players because I felt that there were multiple players there I didn't connect with. It wasn't that I didn't try; it just wasn't there."

Davis said that the players are going to have to make adjustments on their swings.

"Hopefully, he has better success at this than I did," he said of Iapoce. "But regardless of who's there, certain players there are going to have to make some adjustments because the game's changed and pitchers are pitching them differently. They're not pitching to launch angles and fly balls and all that anymore. They're pitching away from that. They're going to have to make that adjustment whether I'm there or not."

David said that he has already been contacted by several teams for next season.