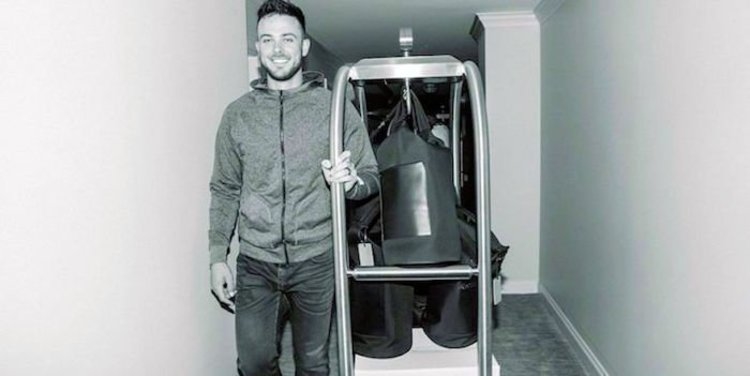 Chicago Cubs third baseman Kris Bryant is widely regarded as one of the nicest and best teammates in sports.

Here is another example of his generosity as he gave an Adidas gift bag to his teammates for the start of the 2017 season. Bryant has a record-breaking endorsement deal with Adidas.

The clothes and shows were part of the Reigning Champ collection.

Jake Arrieta showed off his new Adidas loot on his Instagam account which included two pairs of shoes, shirts, and some pants.

Got a little gift for the Champs!! Thanks @adidasBaseball for the Reigning Champ gear. #teamadidas

Javy Baez announces he and his wife are expecting second child
Post your comments!