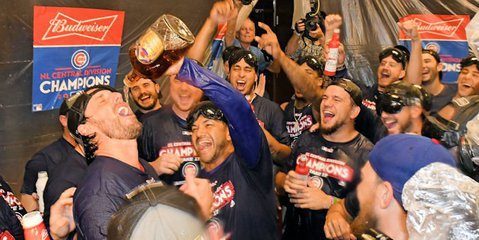 Chicago Cubs pitcher John Lackey was supposed to retire after his teammate Jon Lester toasted him in the locker room during the 2017 playoffs. However, Lackey has other plans.

Lackey is not retiring and will pitch in 2018 according to multiple reports on Tuesday night. He has never filed his official MLB retirement papers, and it appears that he will be back for another season.

However, during the second half of the season, he had an impressive 3.75 ERA as the Cubs surged to win the NL Central division.

It will be interesting to see what kind of offers will be out there for the 39-year old in free agency and whether the Cubs are thinking of him for a possible fifth spot in the rotation or fall back option.

sources: john lackey intends to pitch in 2018. not retiring.