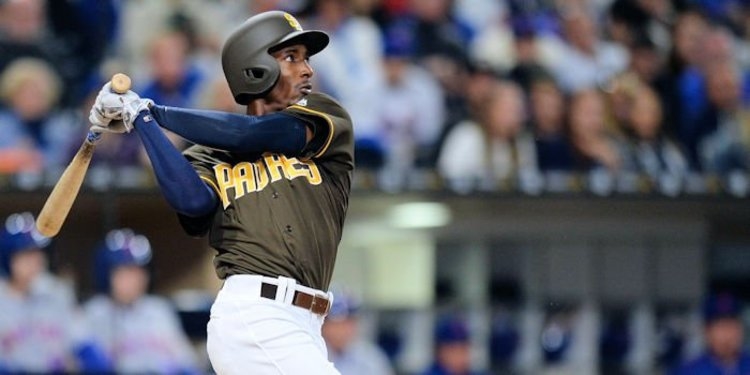 Chicago Cubs announced infielder Jemile Weeks has suffered a sprained ACL and a bone bruise. His estimated recovery time is around four weeks for this type of injury.

Weeks was getting regular reps during Spring training and was trying to make the roster as a solid backup at several positions. He is a versatile player with speed and can play at 2B, SS, 3B, and center field.

Maddon covets versatile players and Weeks fits the bill. During his short MLB career, he has batted .254 with four homers, 62 RBIs, and .316 on-base percentage in five seasons.