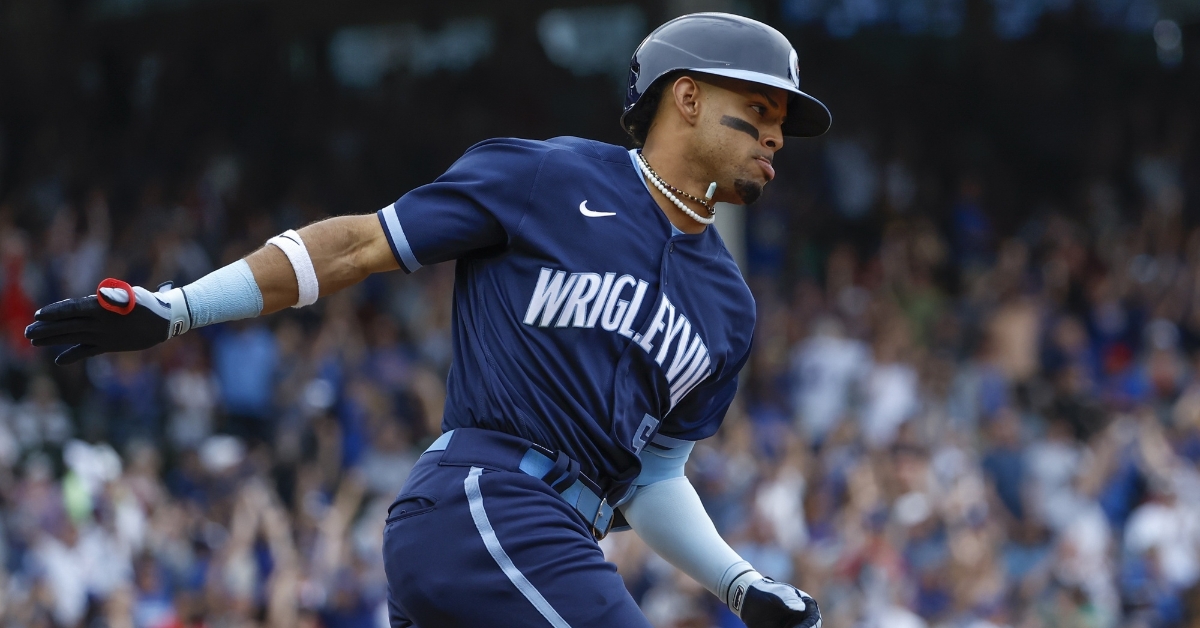 Chicago Cubs outfielder/infielder Christopher Morel left with an injury in the sixth inning of Saturday's game against the Miami Marlins.

Morel was not in the starting lineup of Sunday's game, and Cubs manager David Ross had the following update.

"Running the bases a little bit tight, and I’m not going to take any risks there," Ross said after Saturday's game. "We have plenty of infielders on the bench. Nothing serious from what I was told by the trainers, but we’ll see how he feels [Sunday]."

It appears that the injury isn't serious, but you never want to push any type of hamstring issue.

For the season, Morel is hitting .259 with nine homers and 29 RBIs.