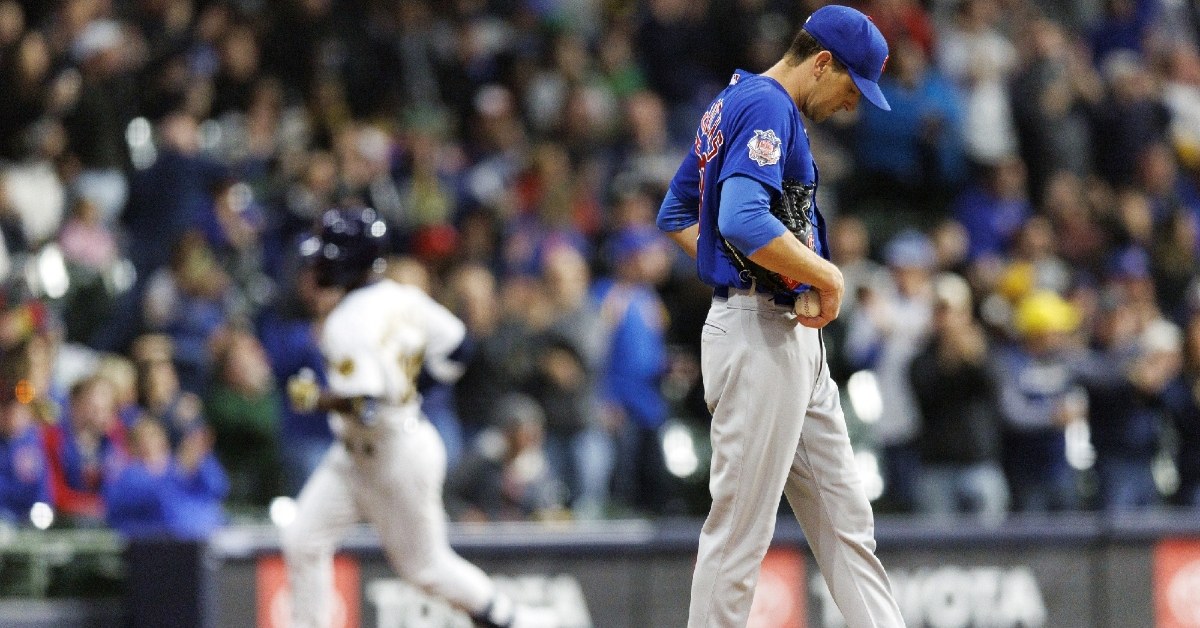 Chicago Cubs pitcher Kyle Hendricks has been rehabbing his injured right shoulder and has been "feeling good" according to Cubs president Jed Hoyer.

"He hasn't started actively throwing at this point," Hoyer said during his end-of-season press conference. "He's gonna try to have a normal offseason.

Hendricks is hopeful for a strong 2023 season and to be a solid starter for the Cubs rotation.

"I know talking to him, he has extensive goals this offseason about not only trying to get back to where he was but also to continue to try to get better."

"I have all the confidence in the world that he'll do everything he can to be the pitcher he has been for us since 2014," Hoyer said. "But obviously, there is a level of uncertainty with anyone that misses the second half of the season."