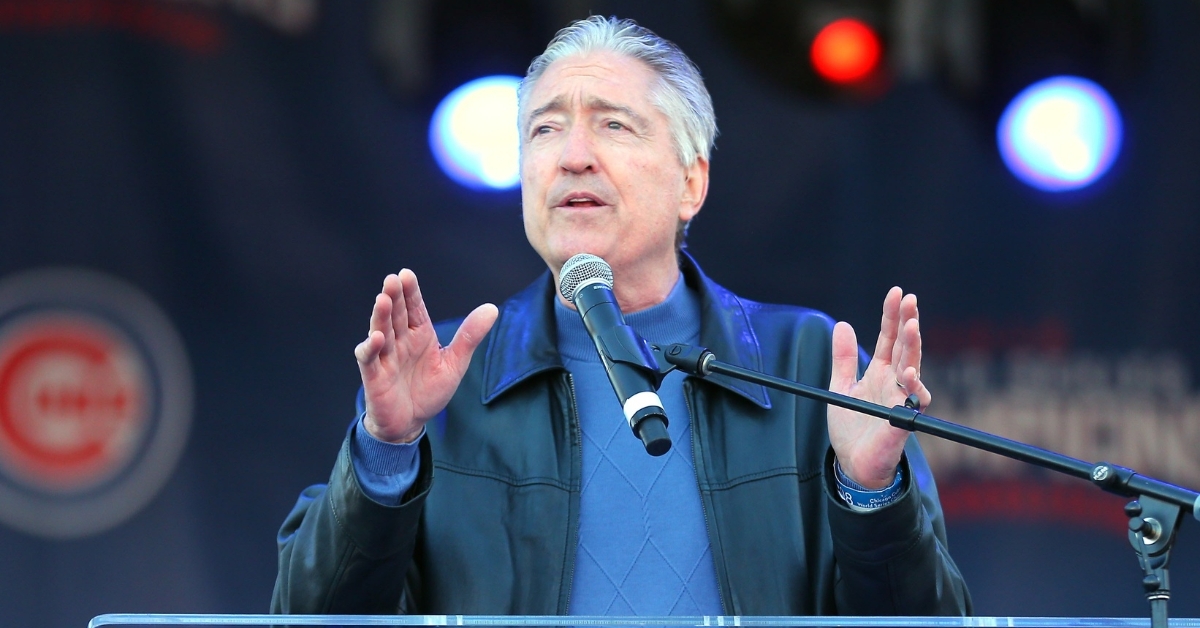 CHICAGO – The National Baseball Hall of Fame and Museum today announced Cubs radio play-by-play announcer Pat Hughes as the 2023 Ford C. Frick Award winner, which is presented annually to a broadcaster for “major contributions to baseball.” Hughes, a 2016 and 2020 finalist for the award, joins Jack Brickhouse (1983) and Harry Caray (1989) as the Cubs announcers to receive the honor.

Hughes, 67, recently completed his 27th season as the radio play-by-play voice of the Cubs, a position he has held since 1996. During his tenure, Hughes has called Kerry Wood’s 20-strikeout game in 1998, eight Cubs no-hitters, nine postseason appearances and became the first Chicago broadcaster to call a Cubs World Series championship in 2016. He has shared the broadcast booth with Hall of Famers Harry Caray, Bob Uecker and Ron Santo and was recently inducted into the Chicagoland Sports Hall of Fame in 2021 and the Chicago Cubs Hall of Fame in 2022. Hughes has been named the Illinois Sportscaster of the Year nine times and Wisconsin Sportscaster of the Year three times.

“On behalf of my family and the entire Cubs organization, I want to congratulate Pat on this remarkable accomplishment,” said Cubs Executive Chairman Tom Ricketts. “The Ford C. Frick Award is a highly prestigious award that recognizes the ‘best of the best’ in broadcasting and no one is more deserving of this award than Pat. Outside of his impressive resume, Pat is a truly wonderful person who cares deeply about Cubs fans and the game of baseball. We’re so incredibly lucky to have had him as a member of the Cubs family for the past 27 seasons and look forward to celebrating this accomplishment, and many more, in the years to come.”

Hughes, a Tucson, Ariz., native, began his baseball play-by-play career in the minor leagues for the San Jose Missions (1978-81) and Columbus Clippers (1982), before joining the Minnesota Twins as a television broadcaster in 1983, while he also worked as a host and interviewer on Minnesota North Stars telecasts. He served as the play-by-play voice of Marquette University basketball from 1988-2004, while also spending time in the collegiate ranks at Northwestern University, San Jose State University, the University of Wisconsin and ESPN.

Cubs legend Pat Hughes gets THE call from the baseball hall of fame. ????