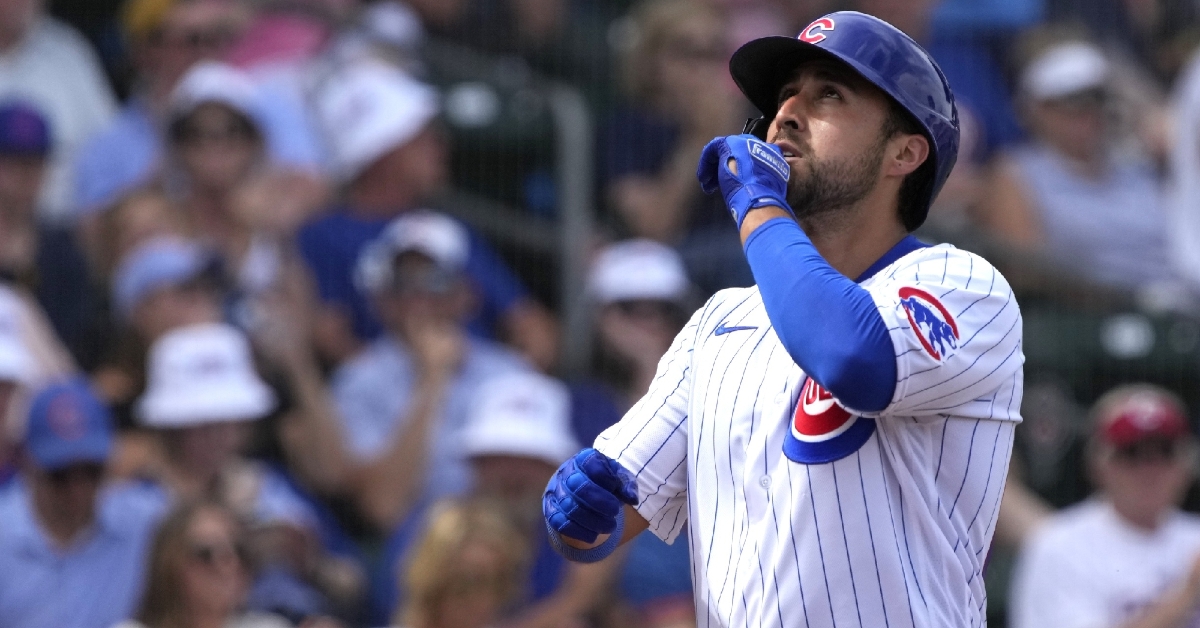 Rivas is back for tonight's Field of Dreams game

DYERSVILLE – The Chicago Cubs today announced that infielder Alfonso Rivas has been recalled to serve as the “27th man” for tonight’s MLB at Field of Dreams Game in Dyersville, Iowa.