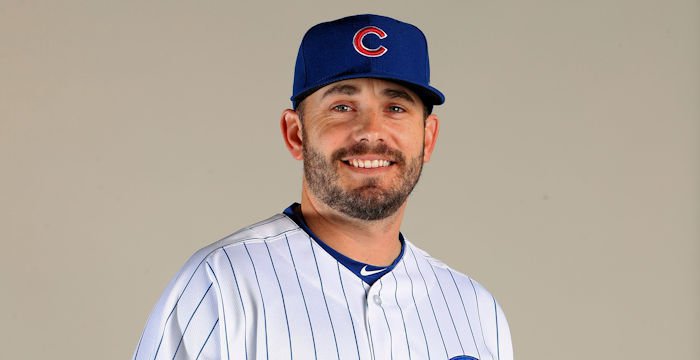 Duensing will be available for the Cubs this afternoon as they begin their three-game series against the Pittsburgh Pirates at Wrigley Field.

The 34-year-old Duensing began the season on the disabled list due to lower back tightness during spring training and made two rehab outings for Triple-A Iowa, tossing three scoreless innings while striking out five and walking none.