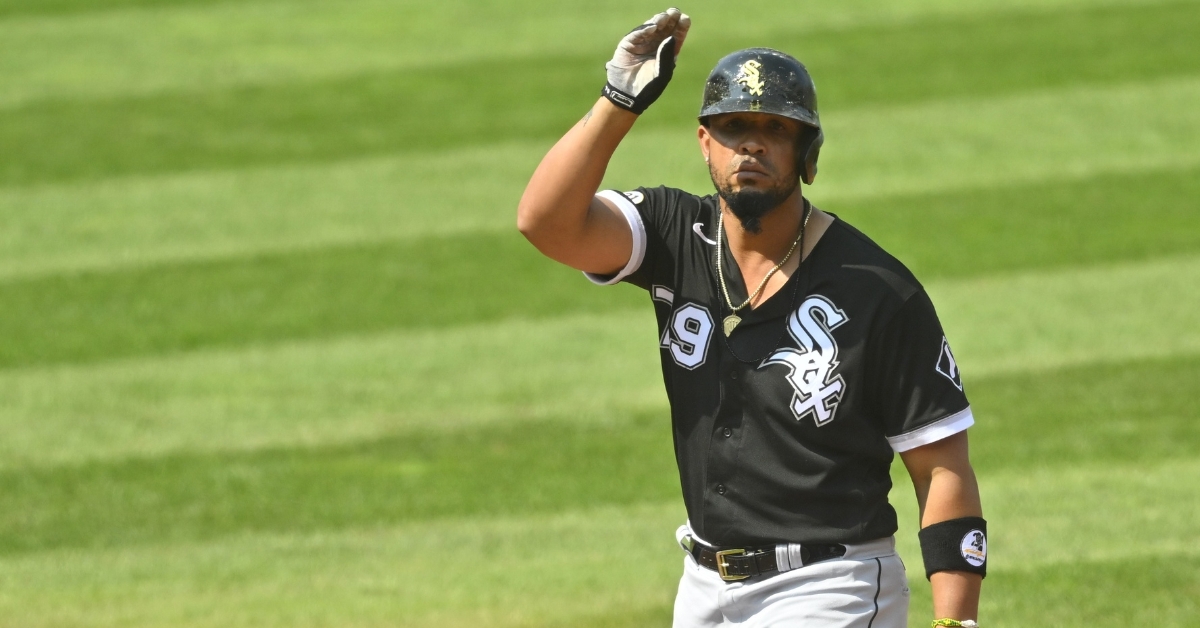 This is promising news for the 2023 Cubs offense.

According to a report by Cubs insider Bruce Levine on 670 The Score on Saturday, the Cubs will have interest in signing first baseman/DH Jose Abreu this offseason.

The 35-year-old would be an excellent fit for the Cubs and would mentor young first baseman Matt Mervis to be the first baseman of the future. It would allow Mervis to gradually transition to the major leagues and not feel too much pressure as a rookie.

Abreu hit .304 with 15 homers and 75 RBIs last season, showing he is still an elite hitter and decent fielder. He is also a very good leader and clubhouse guy that the Cubs would love to have, similar to a Jason Heyward leadership type.

During his career, he was a three-time All-Star and won the AL MVP award in 2020.

Look for the Cubs to offer him a one or two-year deal worth around $15 million annually.